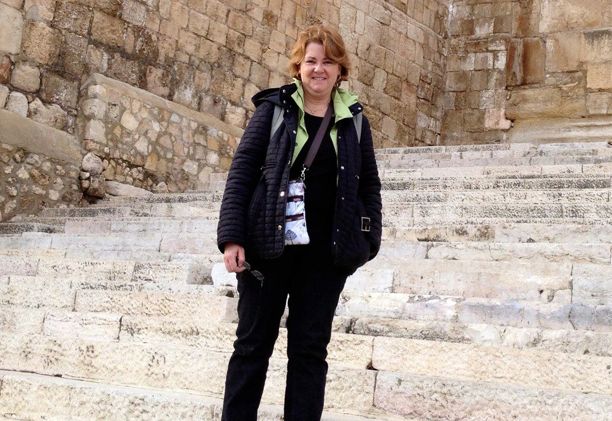 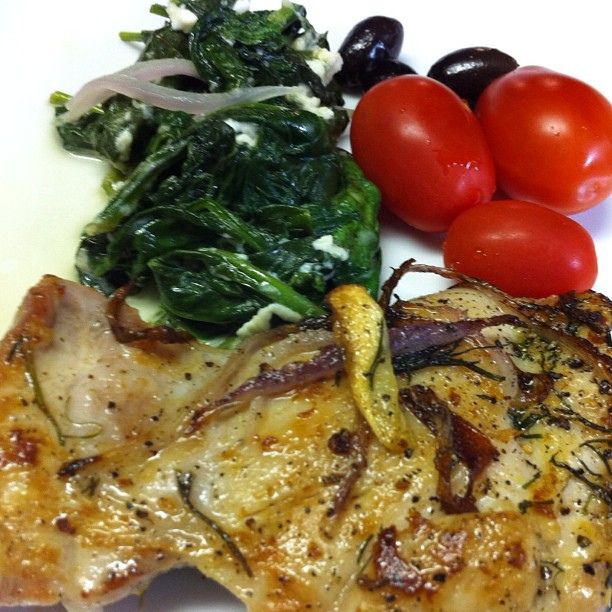 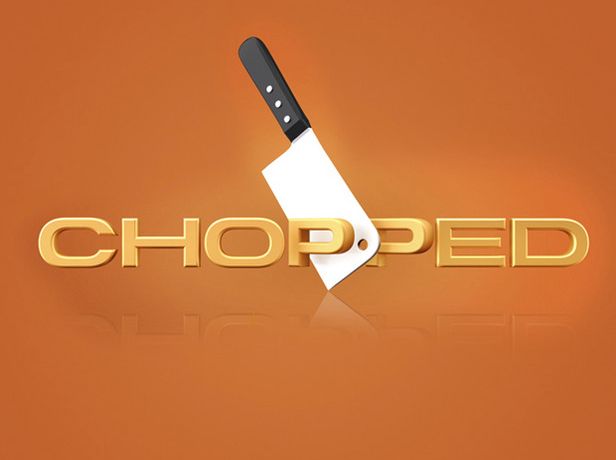 A Guest Post by Ross McKnight Chopped: Catholic Edition May 9, 2013 Belmont, NC Students of Belmont Abbey College, a Benedictine liberal arts institution outside of Charlotte, NC, hosted their own small-scale (and 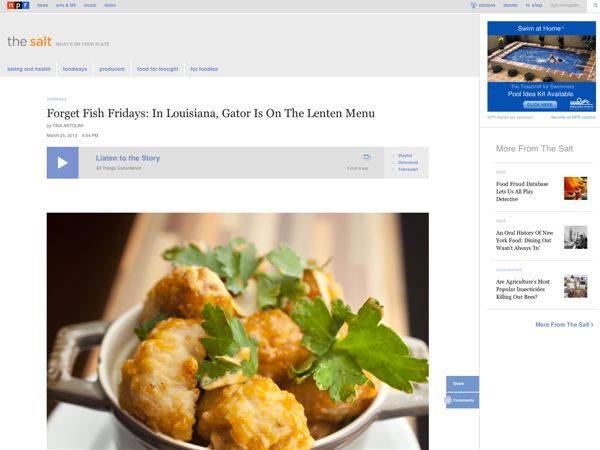 Lent Can Be Full of Surprises It’s been an exciting Lent so far. I mean, a pope retires for the first time in 600 years. A new conclave is called. A new 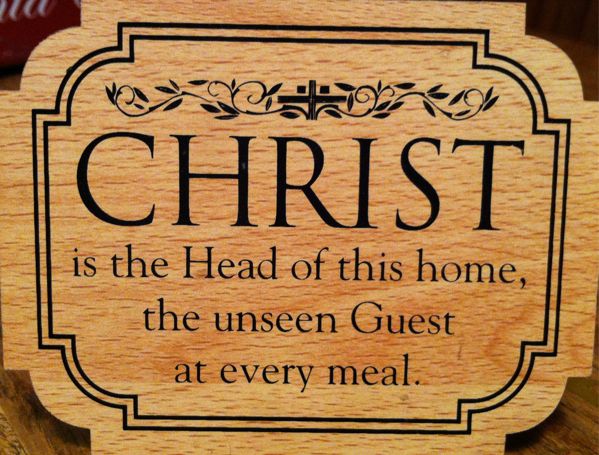 … Where Food Meets Faith There’s one thing about being The Catholic Foodie that is not necessarily highlighted all the time. I guess you can say it is a secret of sorts. Maybe 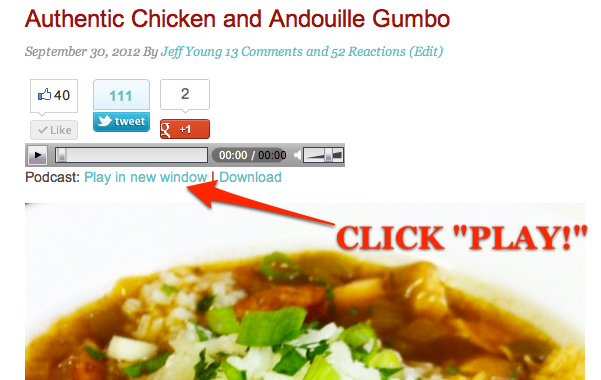 It’s Not Your Fault Now, if you missed them, it’s not your fault. It’s mine. You see, I just published them. 😉 For the longest time The Catholic Foodie podcast was