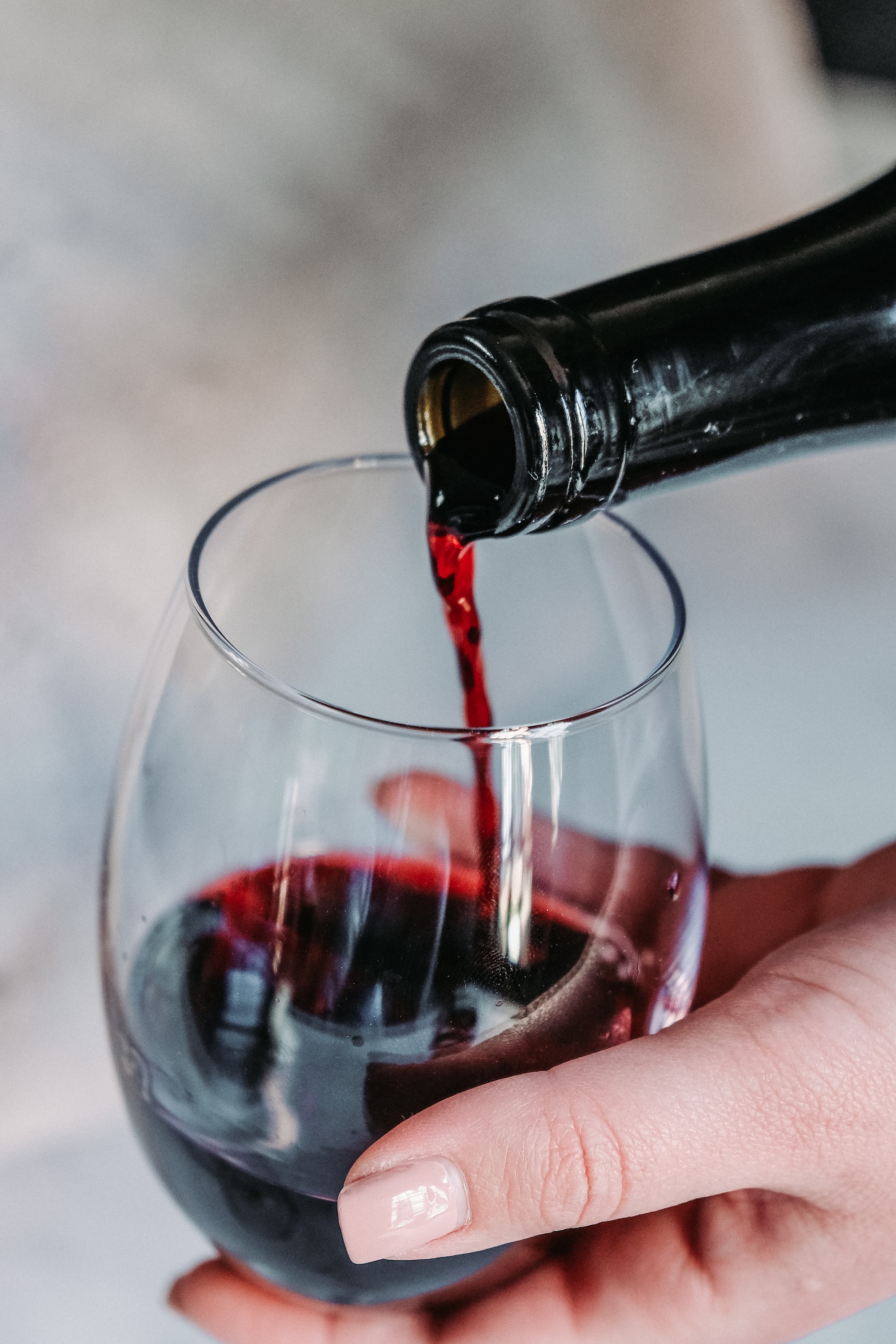 On the menu today… Chris Faddis and I talk about his new ministry outreach, Fast for Haiti. We have a bit of technology and social media talk too. And LOTS of feedback on

What a full show! Though I was undecided on how to call the episode, I was absolutely certain of what the episode was about: tailgating… LSU-style! We also talk about new SQPN podcasters,

Well… There is now a NEW new Catholic Foodie promo! Yep! Nick and Pat of In Between Sundays [http://inbetweensundays.com/] inspired me so much last night, that I had to take it 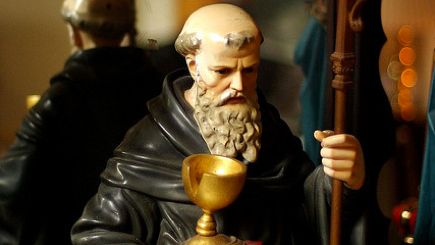 What an awesome episode! We are so blessed to have Nick Padley of In Between Sundays (inbetweensundays.com) with us on the show. We talk about so much: St. Benedict, food, wine, beer,