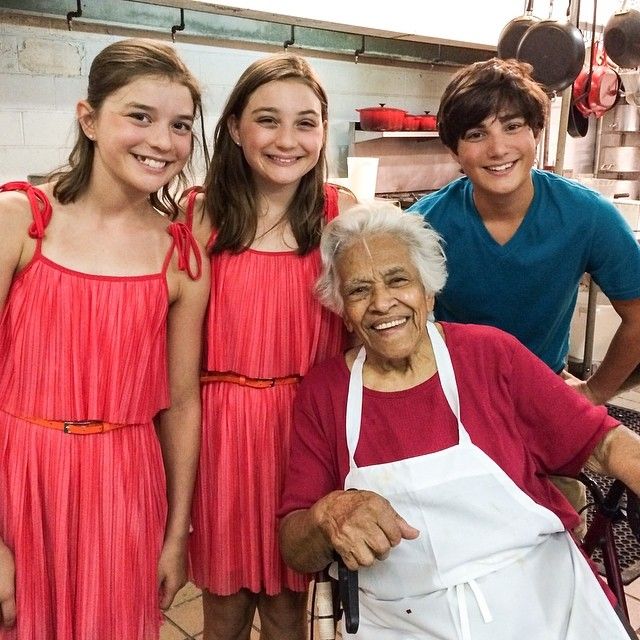 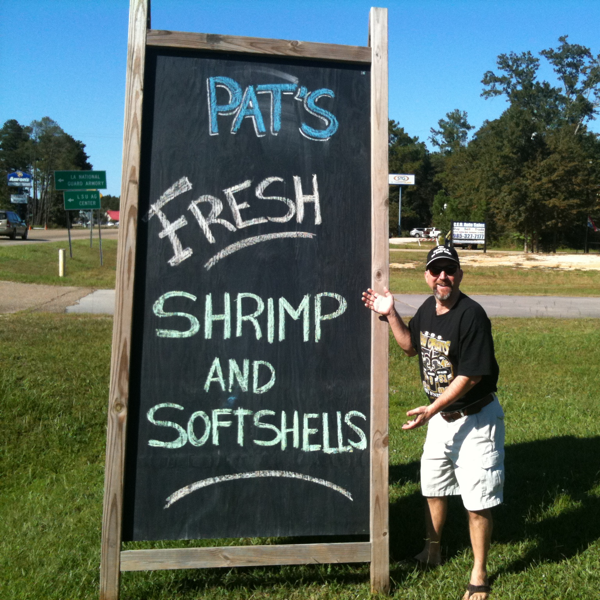 Louisiana Seafood: Tracking Time by the SeasonsI grew up in south Louisiana – Baton Rouge, to be specific. One of the many blessings of growing up where I did was the abundance of fresh 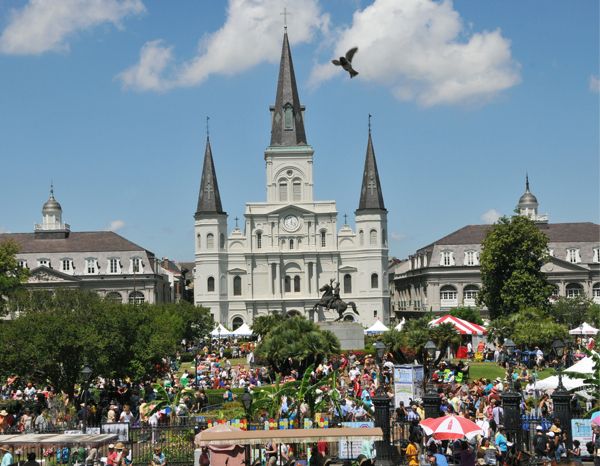 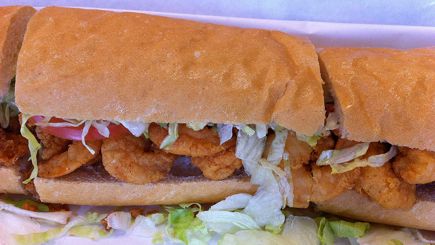