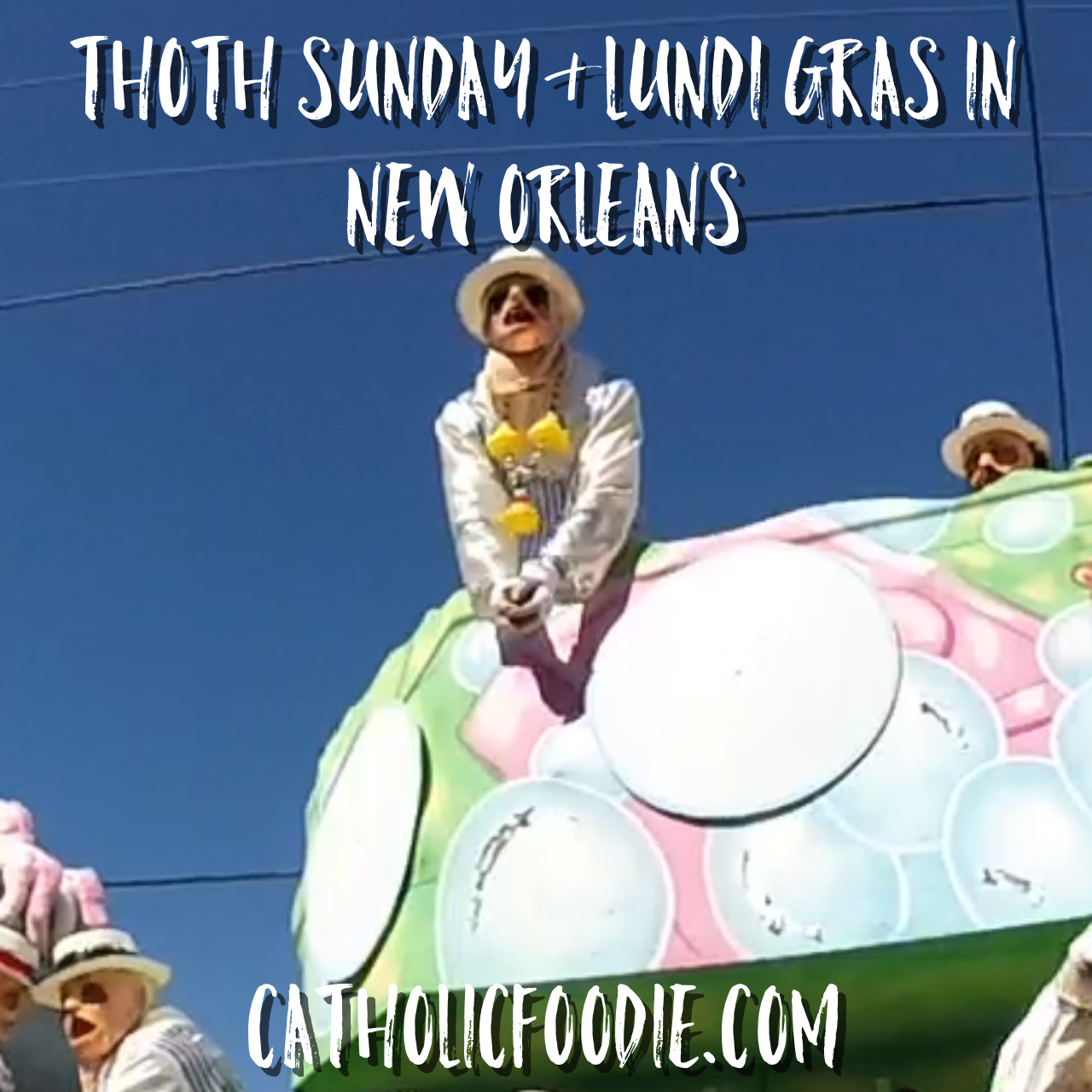 On Monday’s show… I brought you along with me to New Orleans for the Thoth parade for an on-the-street experience of Mardi Gras in New Orleans. We talk Lundi Gras (Fat Monday) 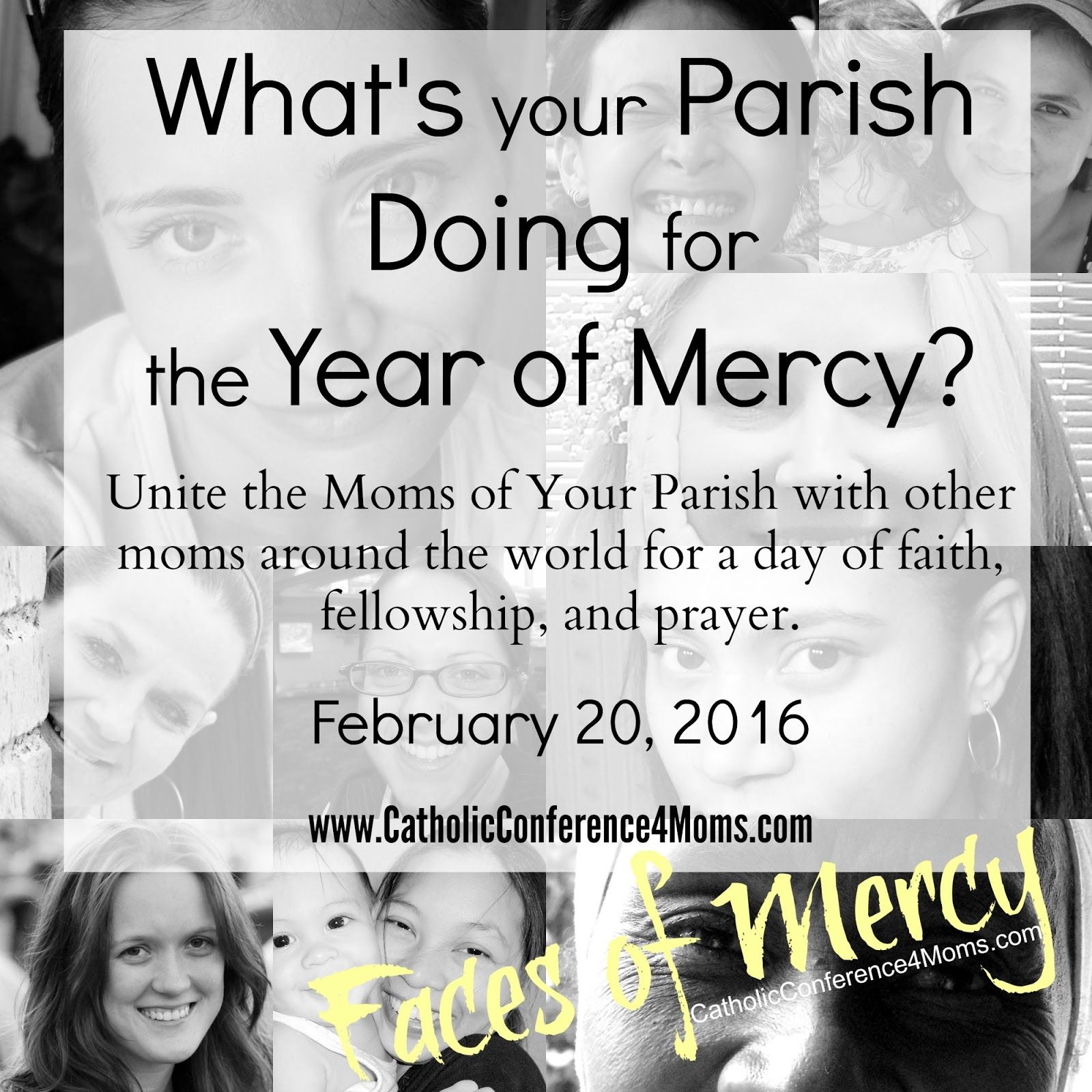 Tami Kiser, organizer of the Catholic Conference for Moms, joins me on The Catholic Foodie Show last week with a message of hope and encouragement for moms this Lent. Not only does she 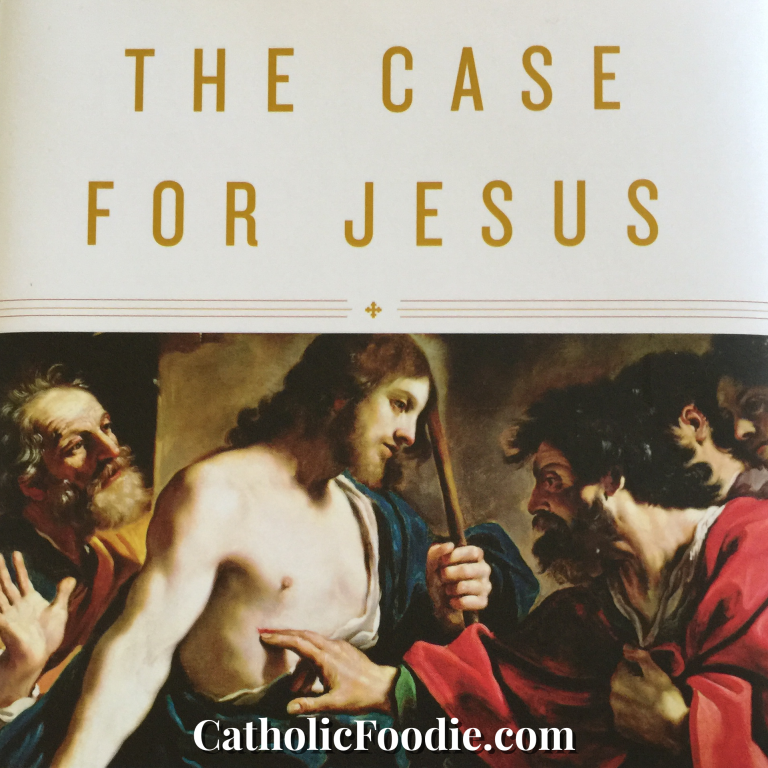 Dr. Brant Pitre joins me today on The Catholic Foodie Show to discuss his new book (to be released February 2, 2016) entitled The Case for Jesus: The Biblical and Historical Evidence for 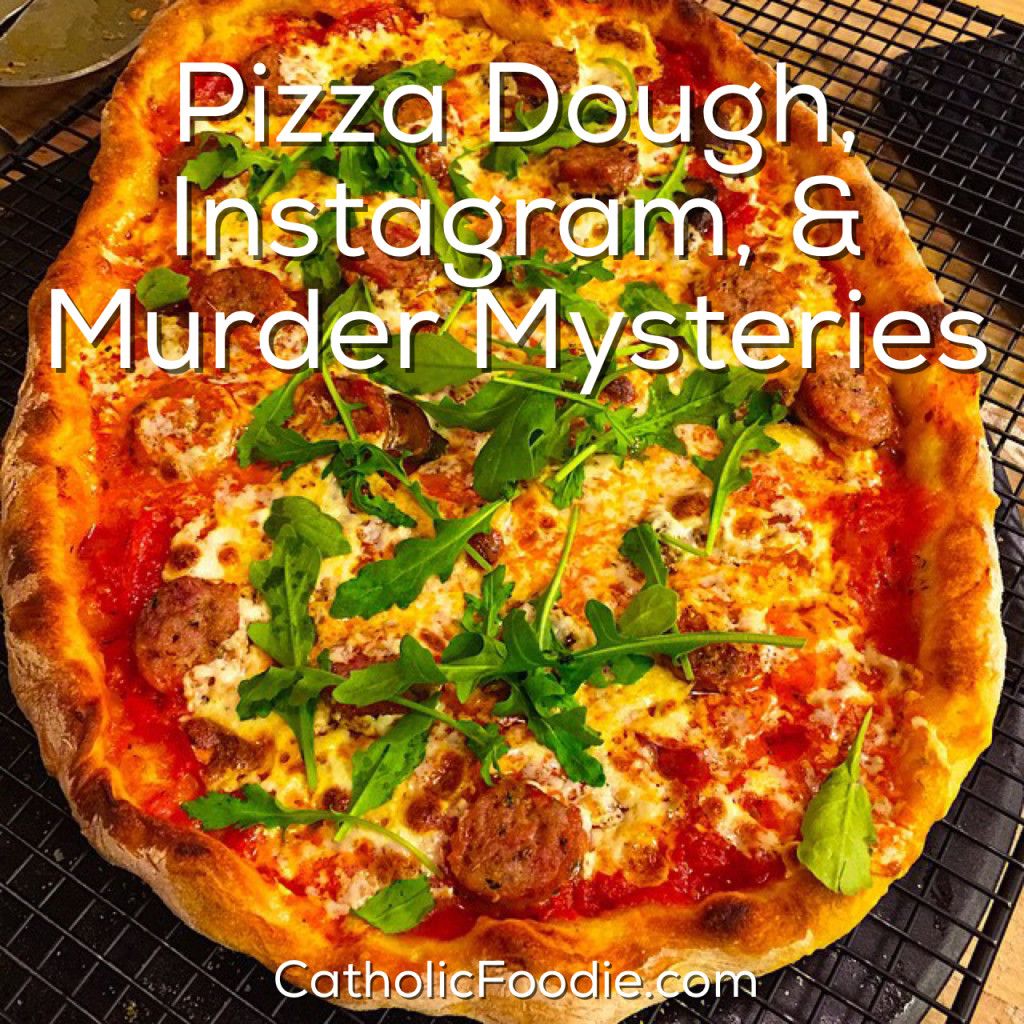 On the show today… Nero Wolfe and food, a recipe for a 72 hour pizza dough from my friends at BakingSteel.com, and a new self-help group called the Husbands of Instagram. You 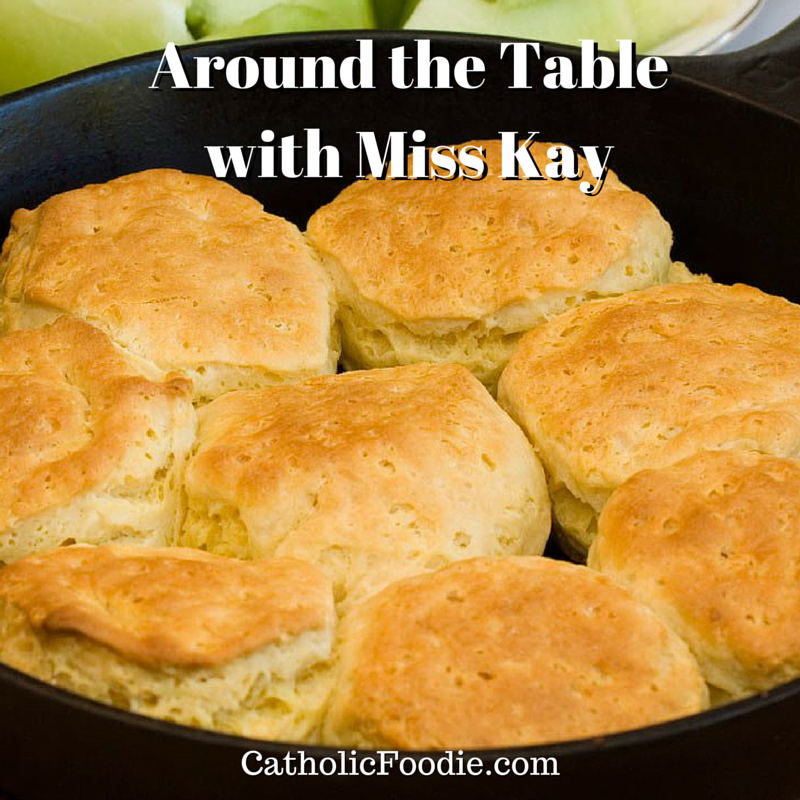 On the show today… we talk reality TV, a gumbo-cooking priest, and we talk food and faith with Miss Kay Robertson of Duck Dynasty fame. All this and more on The Catholic Foodie 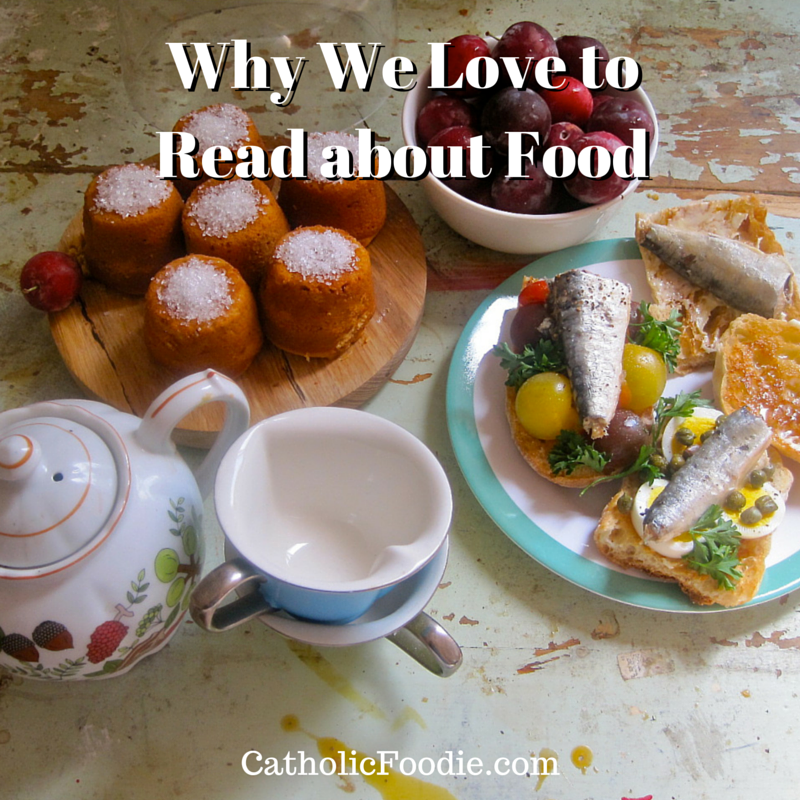 On the show today… still no King Cake in the Young household. Well… I haven’t made a King Cake, but I have eaten 3 slices from 3 different King Cakes so far. 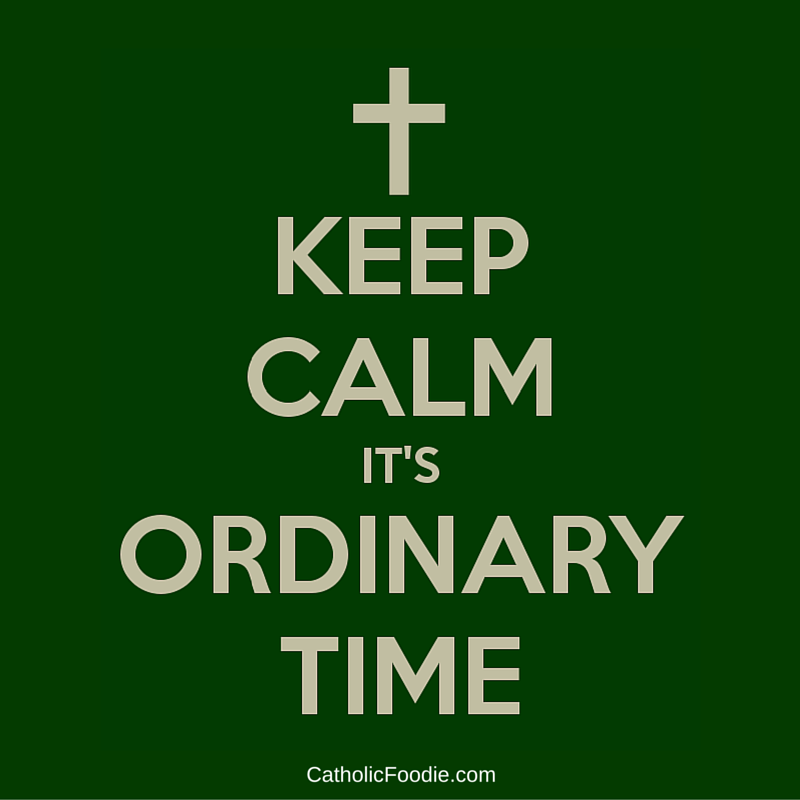 On the show today… Why Ordinary Time might be a misnomer, Dr. Brant Pitre clues us in on what to expect in Ordinary Time, and Pope Francis and Eric Neubauer remind us of 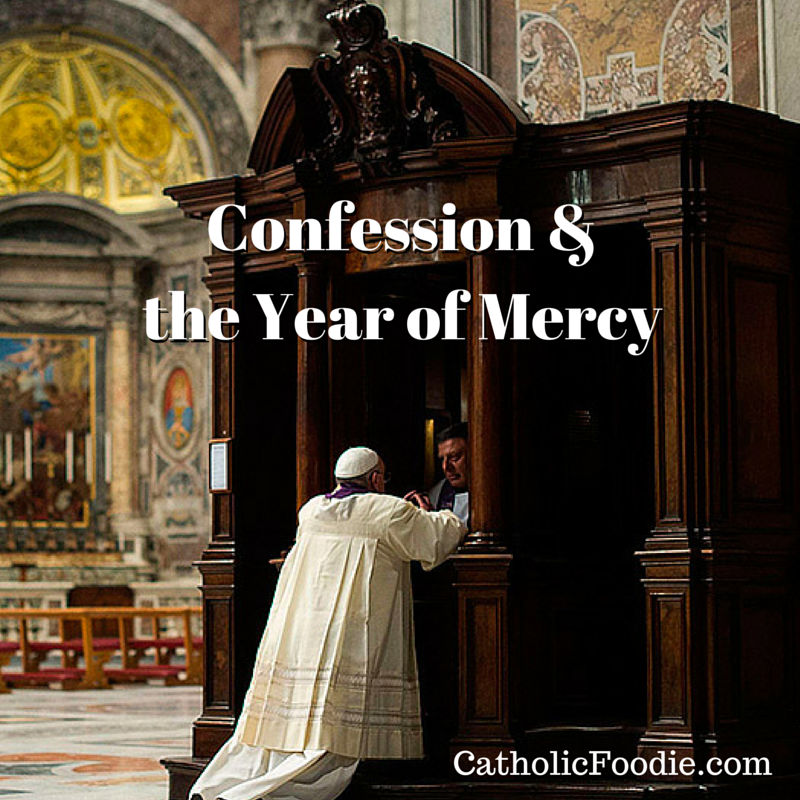 On Monday’s show I featured a new special bakery doing good work in Bethlehem [Thank you, Angela Sealana, for the tip!], Ordinary Time, confession and the Year of Mercy. In particular I 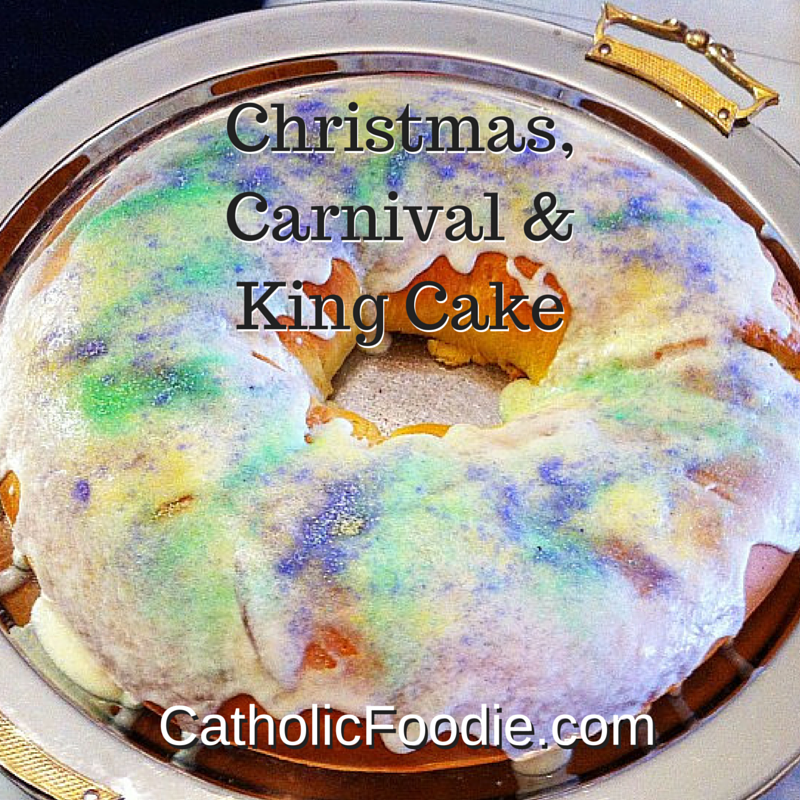 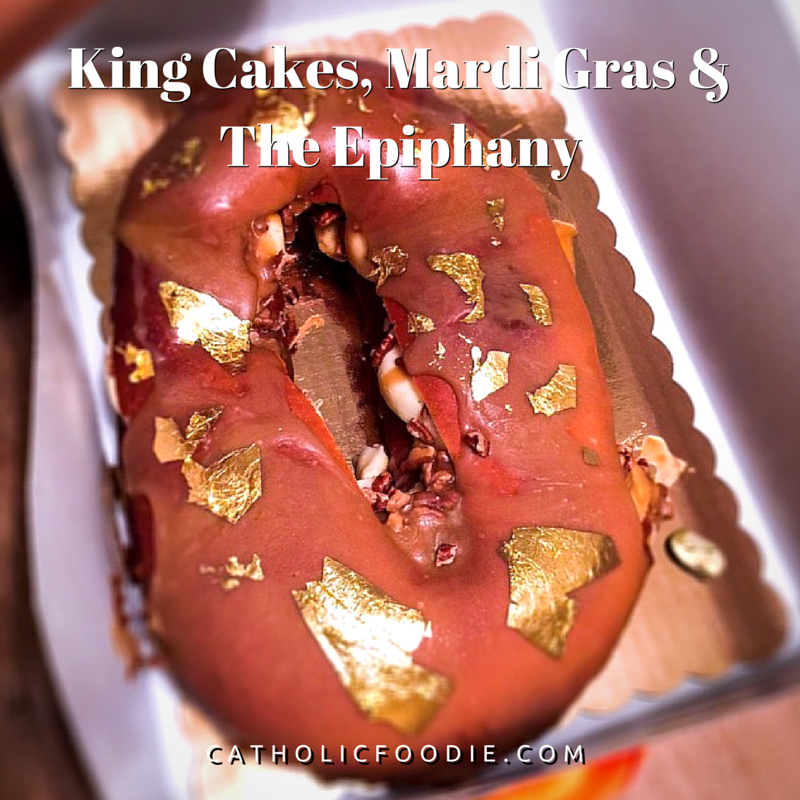 From Wednesday’s show… King Cakes, Mardi Gras and the Epiphany… including the history of the King Cake, King Cake traditions, the Epiphany and how God meets us in the ordinariness of daily 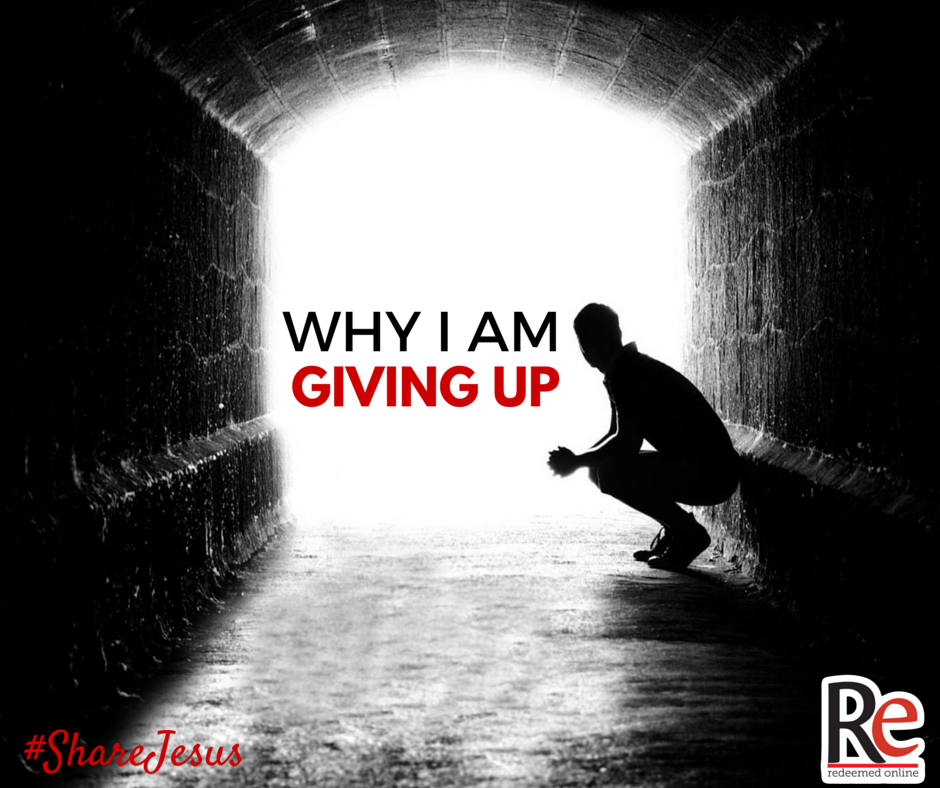 More resolutions, why I’m resolving to “give up” this year, and talk about Alon Shaya and his award-winning Israeli restaurant on Magazine Street: Shaya. All this and more on The Catholic Foodie 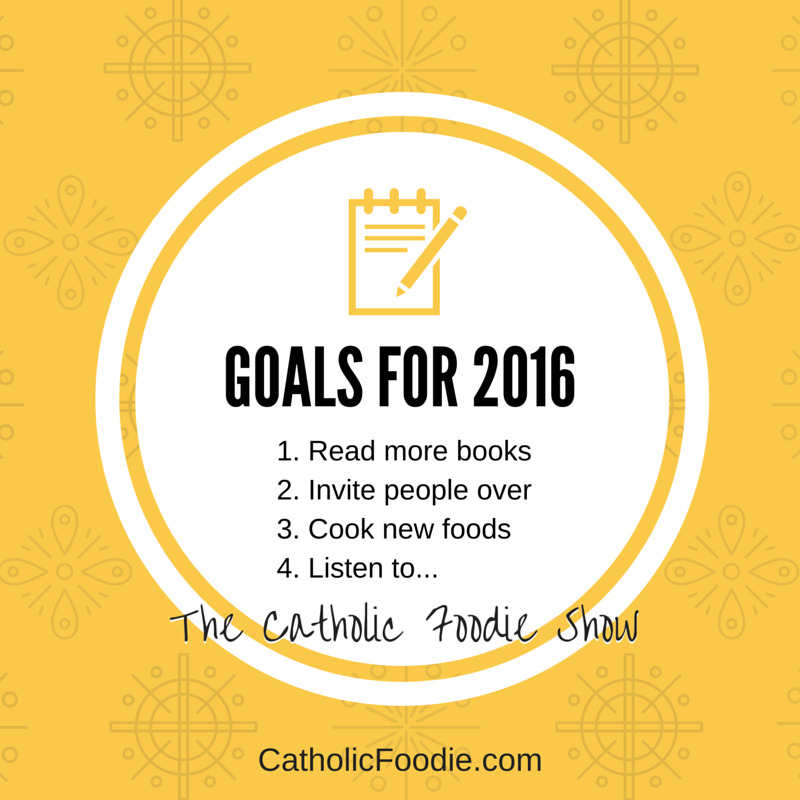 Happy New Year! I put together an exciting show for you today. It’s a new year and we talked New Year Resolutions and the feast of the Epiphany… AND, for all you