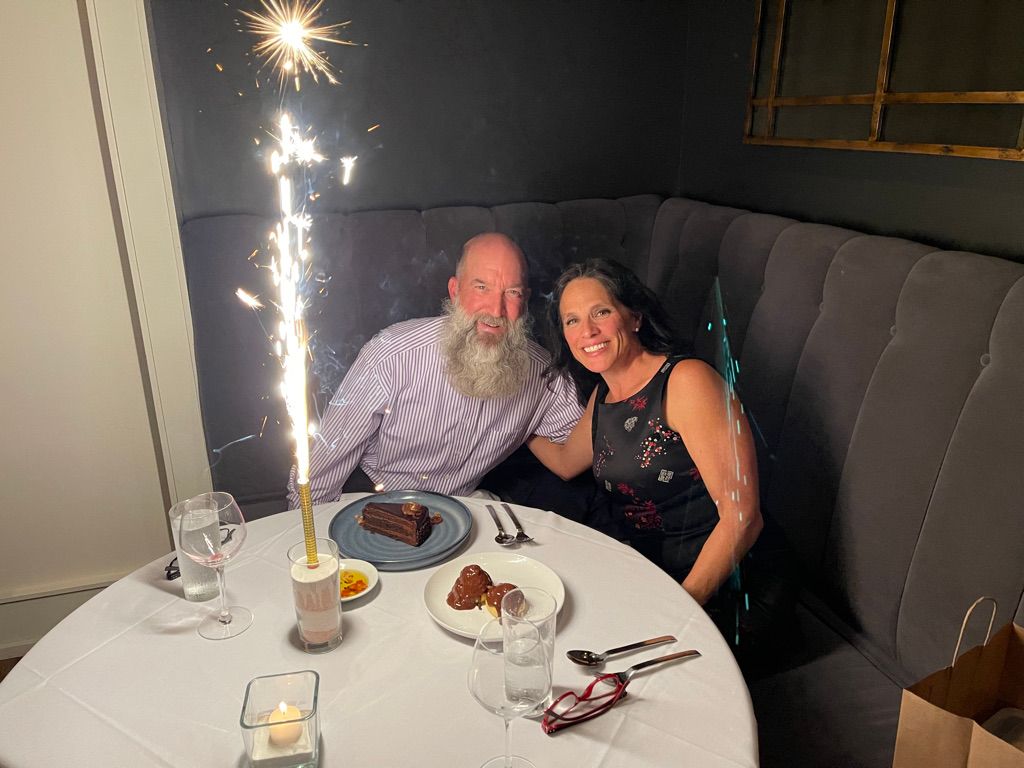 A Traditional Middle Eastern Lentil SoupFall is here. It still doesn’t really feel like it here in south Louisiana, but fall is here nonetheless. With the advent of fall and football season, 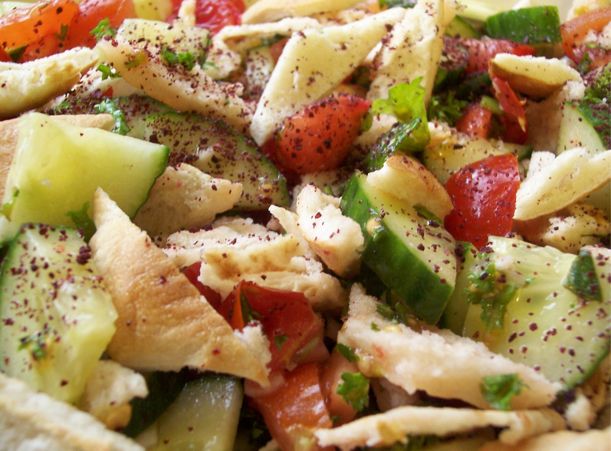 Lebanese Fattoush SaladThe Fattoush Salad is a classic Middle Eastern salad. And like most classic dishes, there are many variations on a common theme. Some families add purslane leaves or mâche. Other families 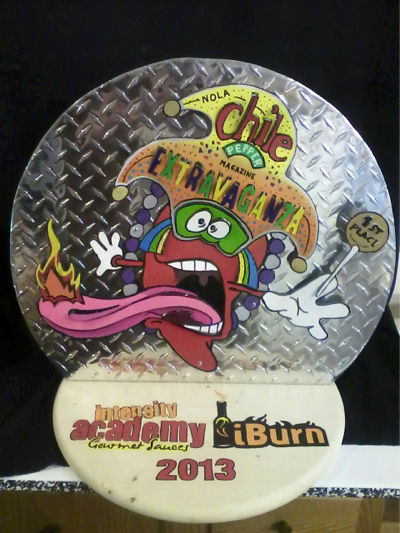 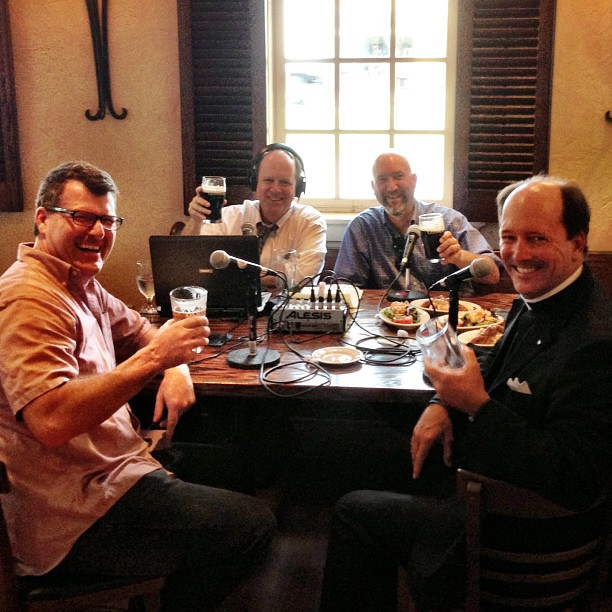 Matt Murphy – Chef and Man of Faith – at The Irish House in New OrleansMiraculously healed of a deadly blood disease in 2009, Chef Matt Murphy – originally from Ireland – went on to open The 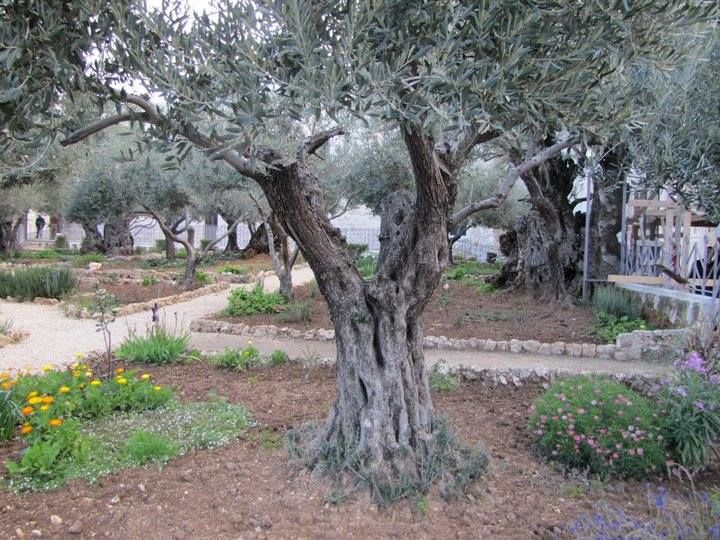 Join us as we PRAY and BREAK BREAD together in IsraelExperience food preparation and cooking demonstrations led by “Catholic Foodie” Jeff Young and the “Chefs For Peace.” We will not only WALK WHERE

Is it Kafta, Kofta or Kufta?Well, it depends. I’ve seen it – and heard it referred to – as all three. But those three words all point to the same delicious thing: lamb 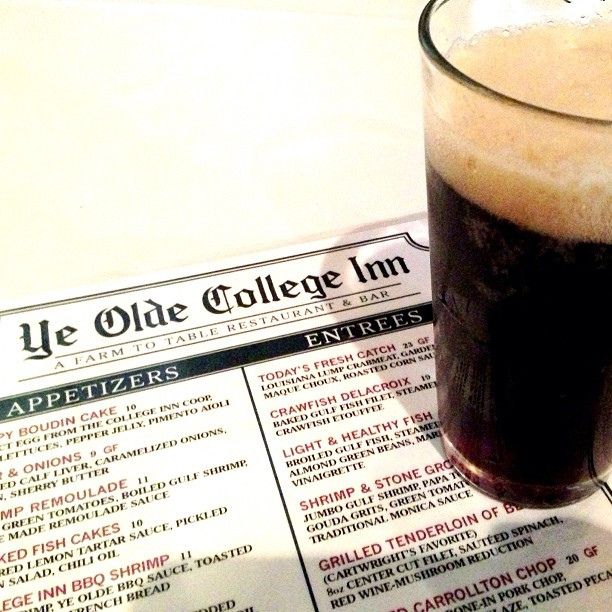 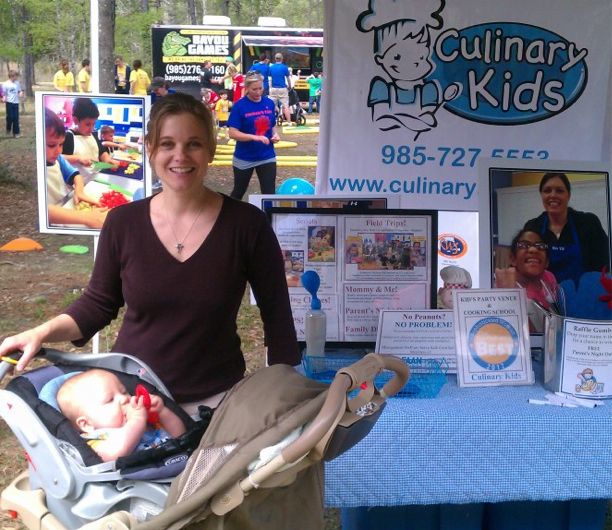 It’s Back-to-School Time! What’s on Your Menu?The lazy days of summer are gone and school is back in full swing. Between homework and after school activities, families often find themselves 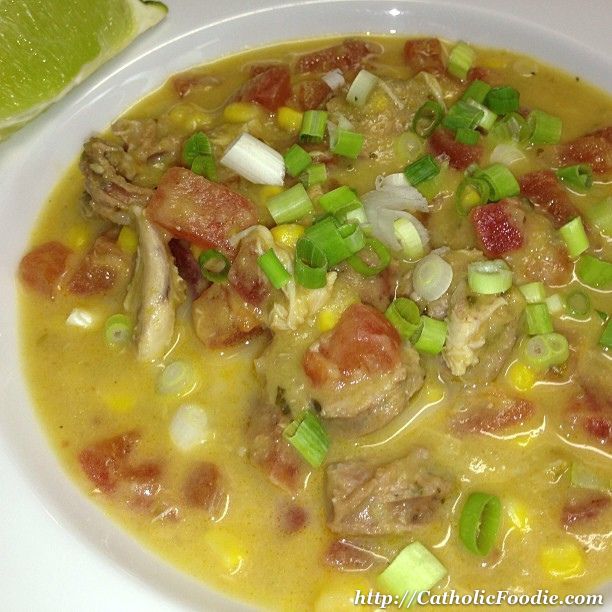 Another Excellent Recipe for Hatch ChilesLast week I told the story of how I came across a great deal on Hatch chiles. I got 3 pounds for only $0.99! The first thing