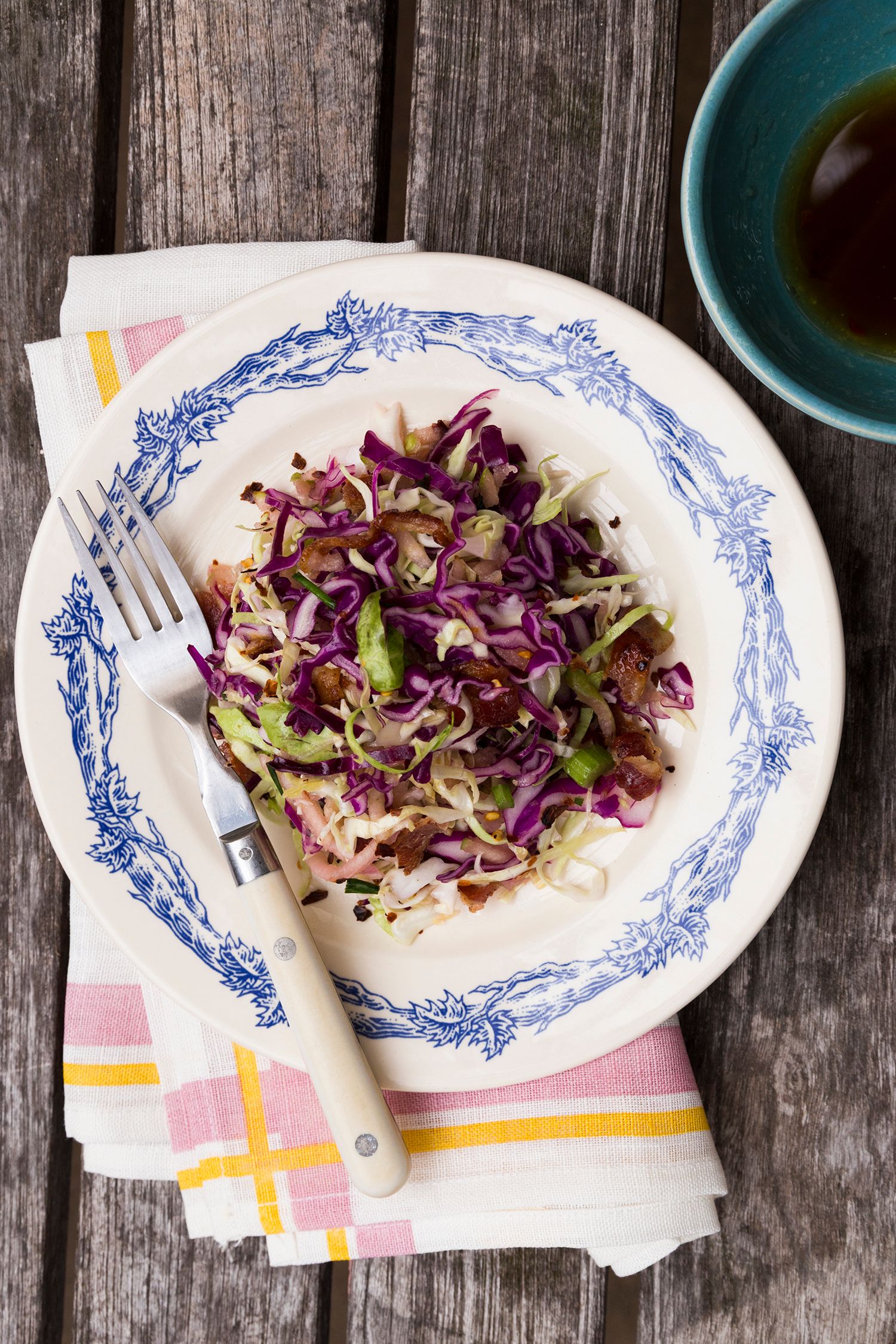 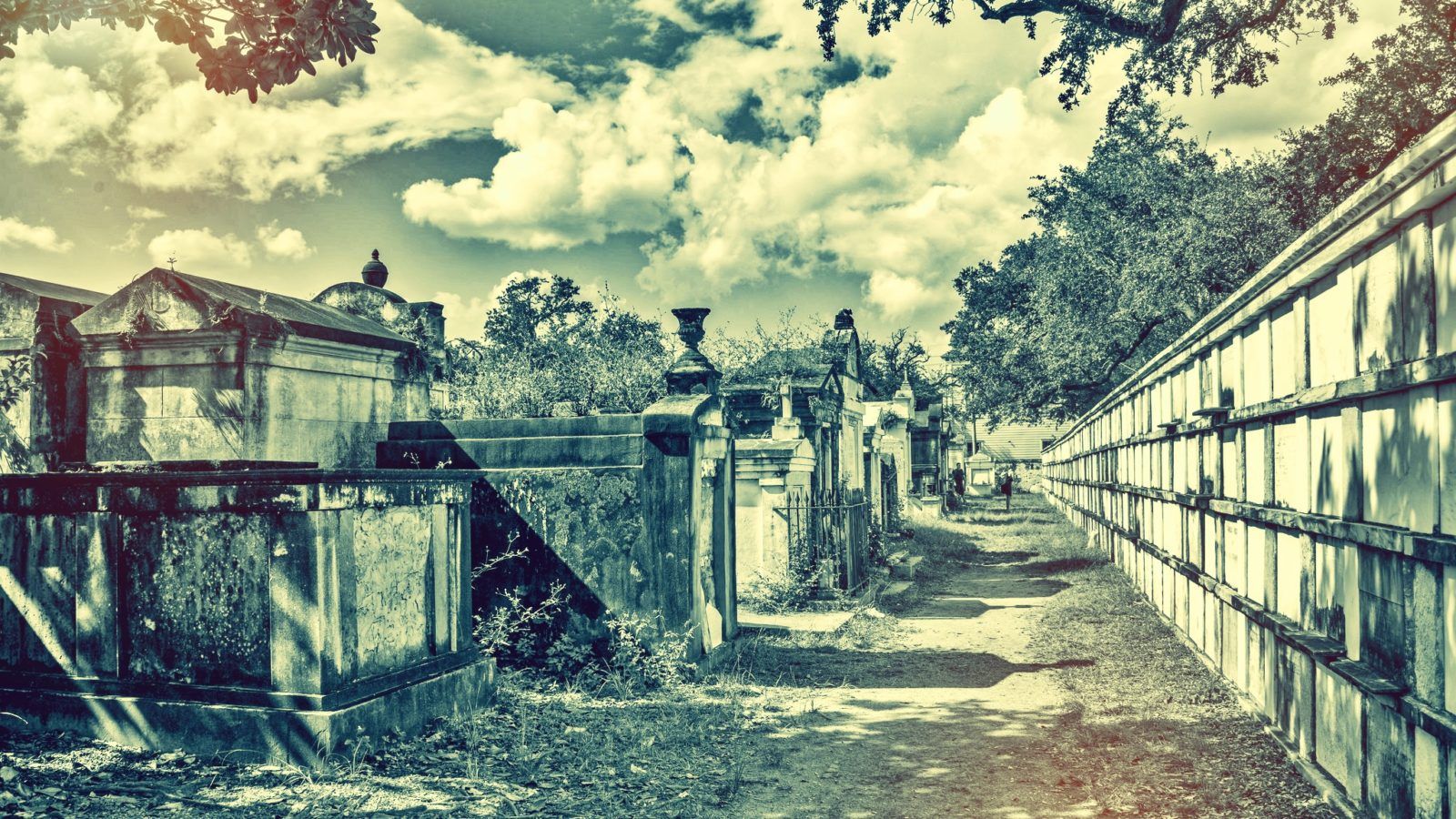 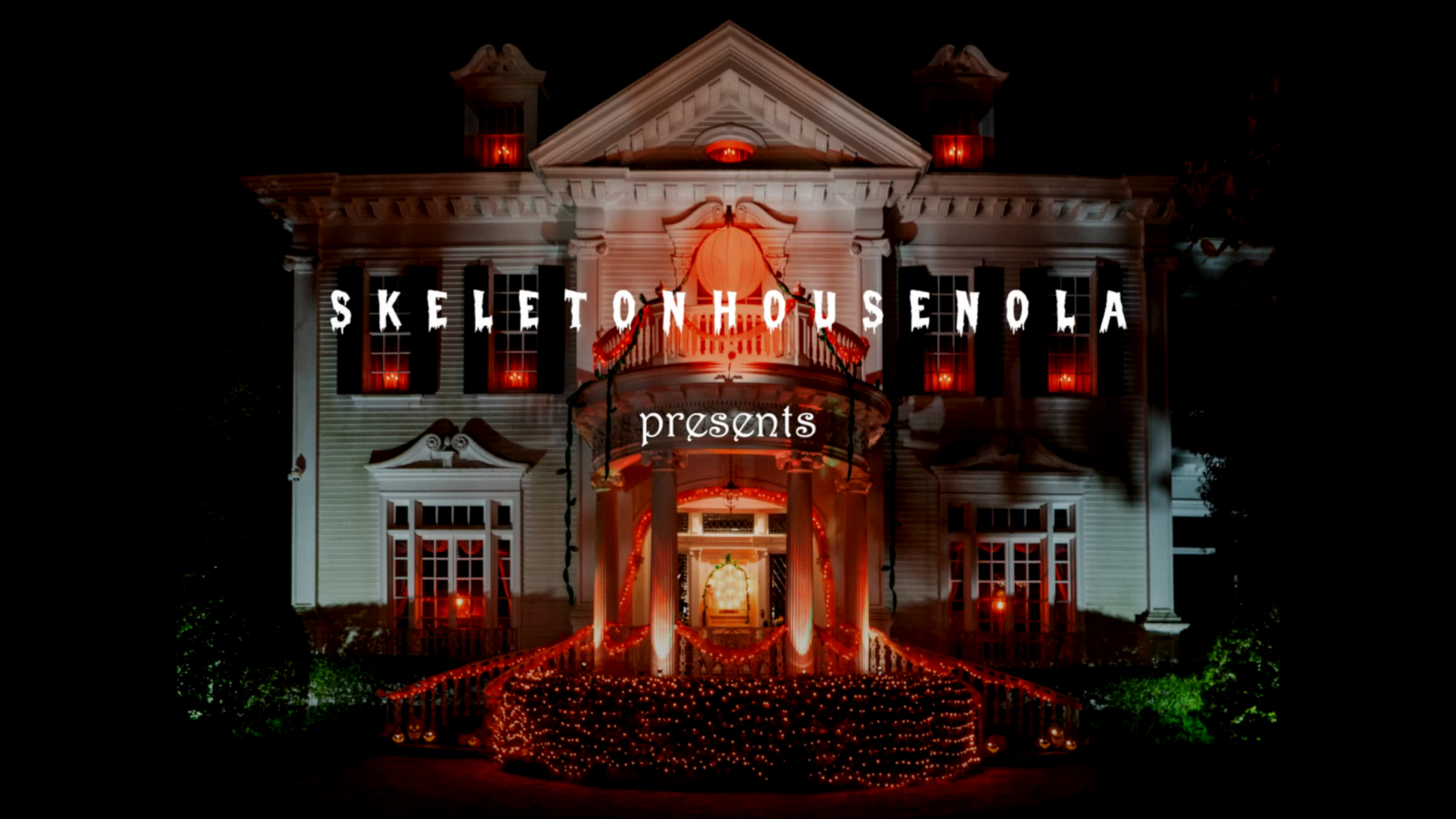 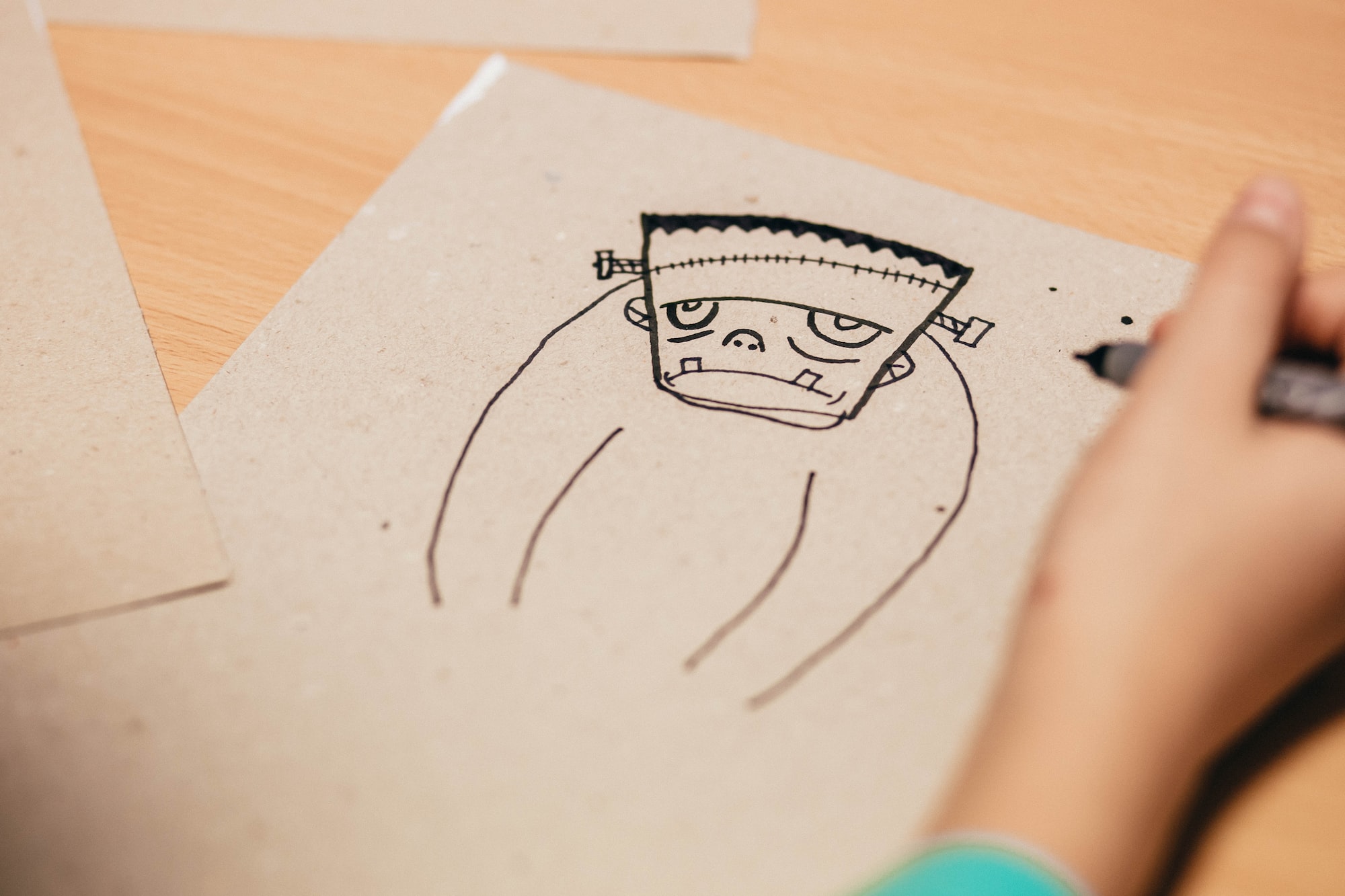 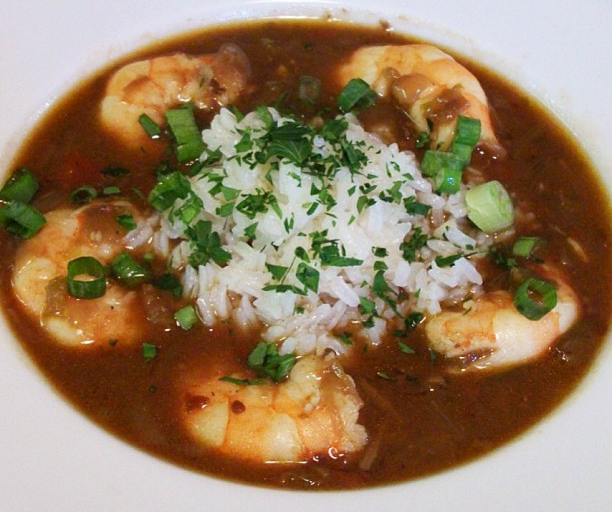 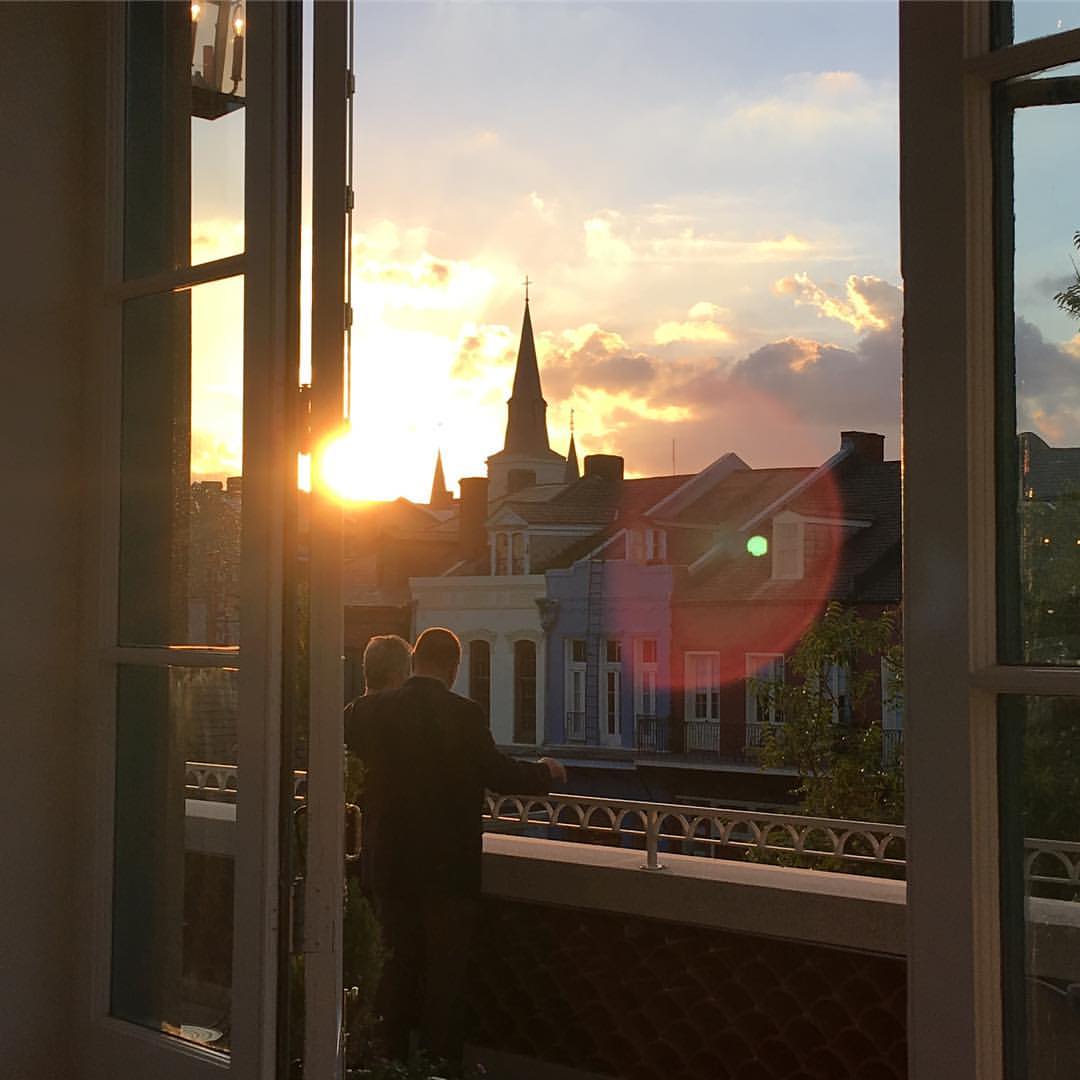 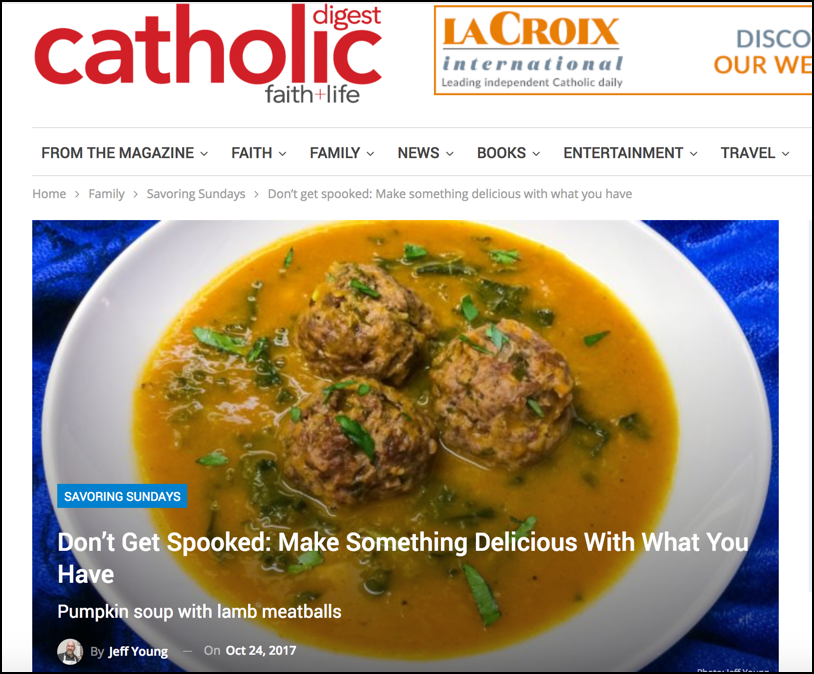 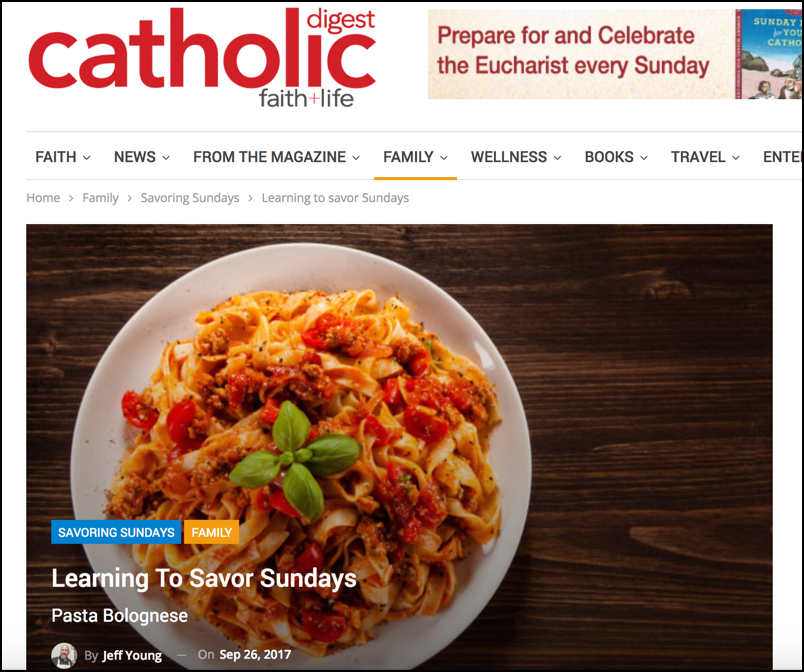 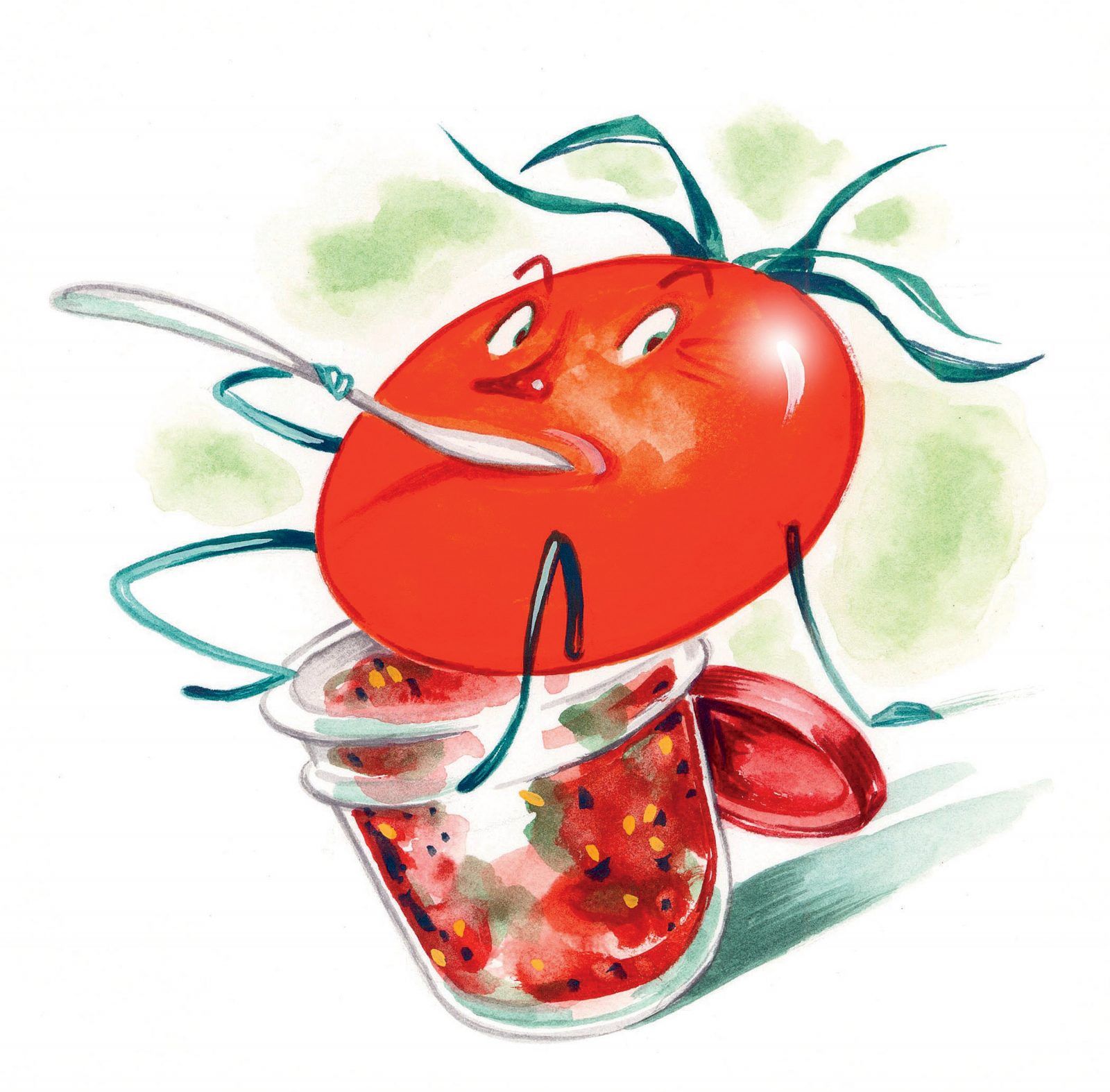 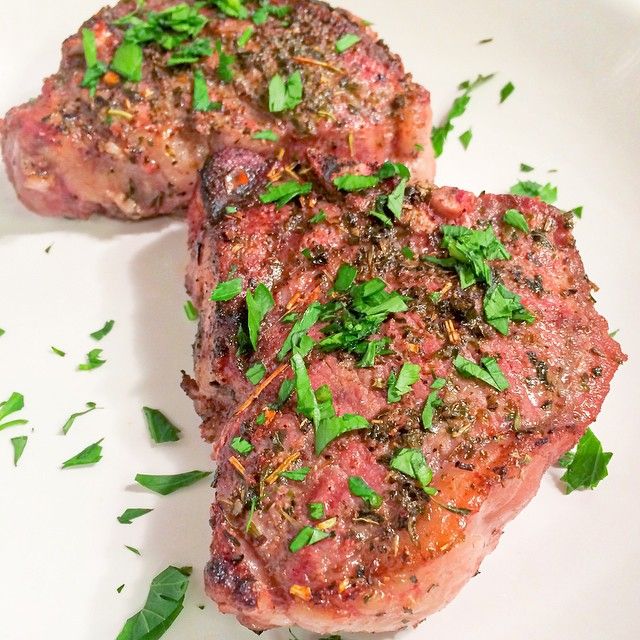 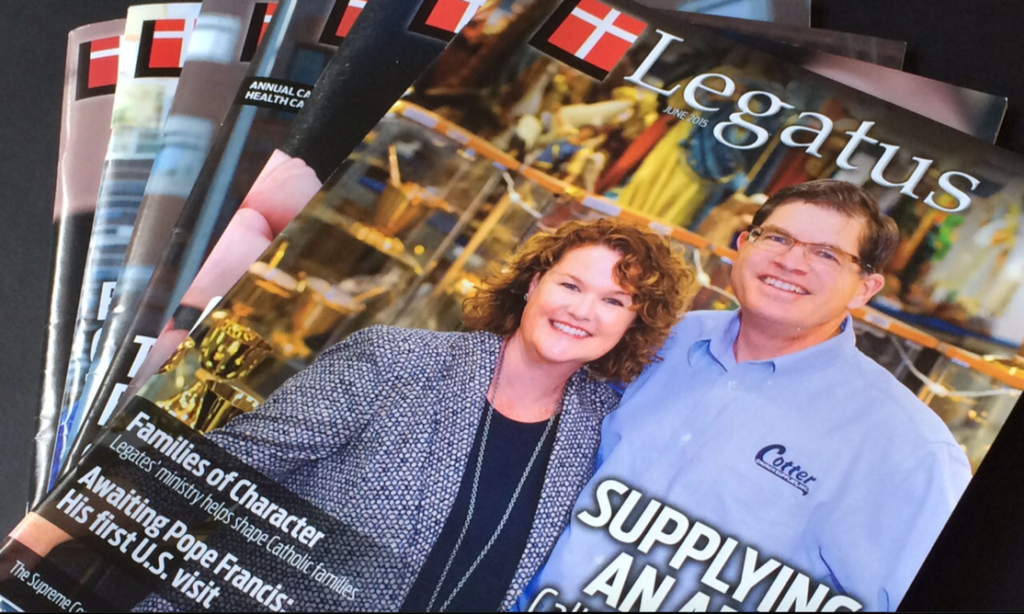 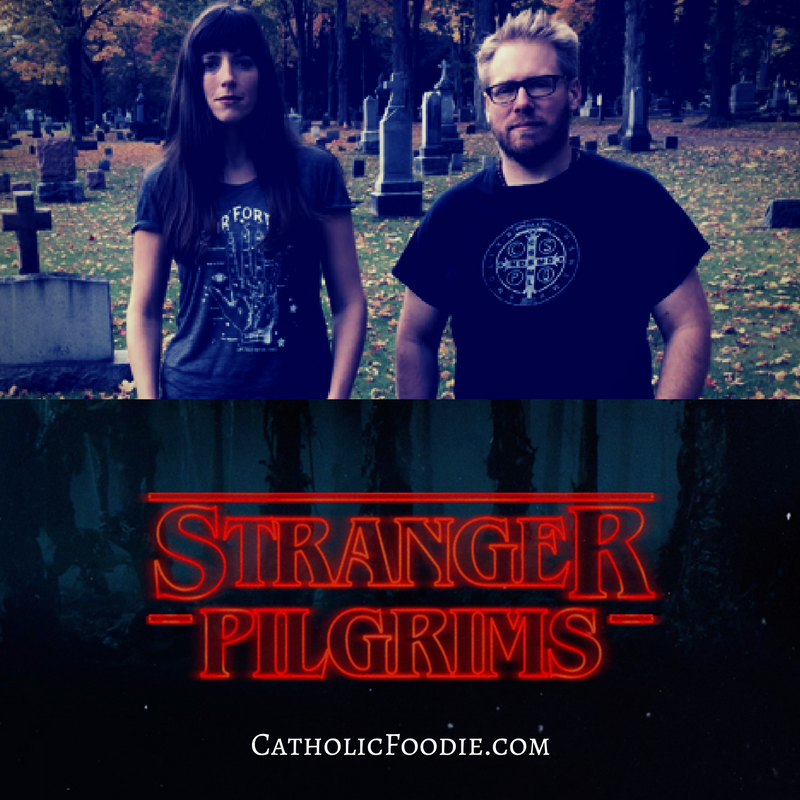 I must confess that Halloween is my favorite holiday of the year. That might sound strange to you, since Im the Catholic Foodie. But Halloween is a Catholic feast day and celebration. Not