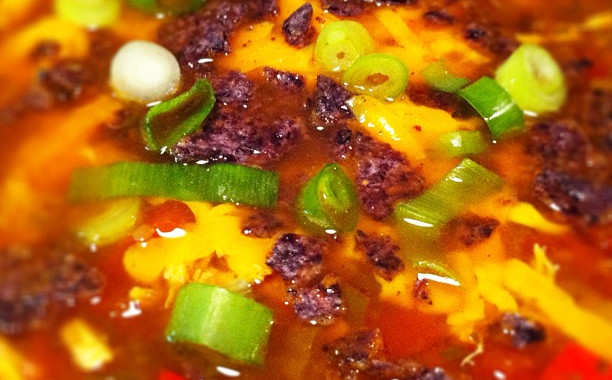 You’ve heard that soup is good food, right? Well, this Chicken Tortilla Soup is really good food. The mix of chicken, cheese and tomatoes in this soup is truly a beautiful thing. 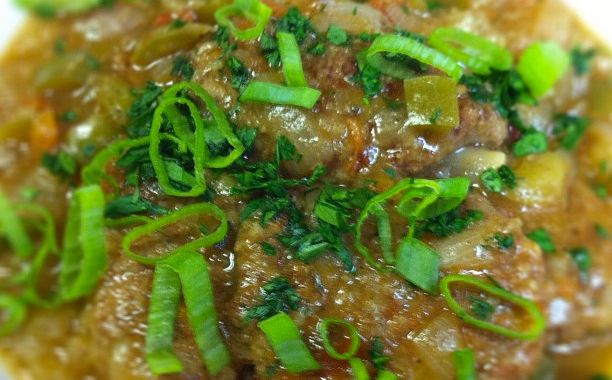 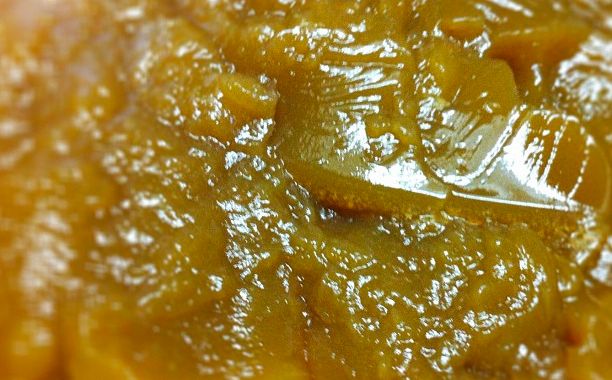 Chicken stock is an absolute necessity in our house. For years I bought cans of chicken stock at the grocery store. Then I discovered how easy and inexpensive it is to make a

Kousa Mahshi: Stuffed Squash, Lebanese-styleI hated squash as a child. And during the summers we used to get a lot of it. My grandfather grew it in his garden, along with corn, tomatoes, 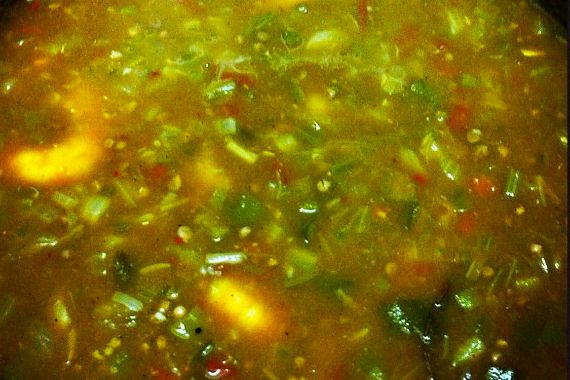 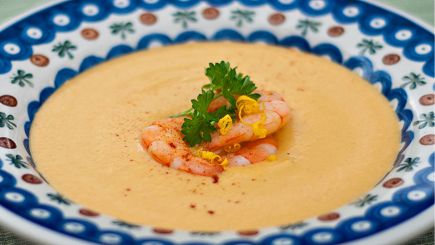