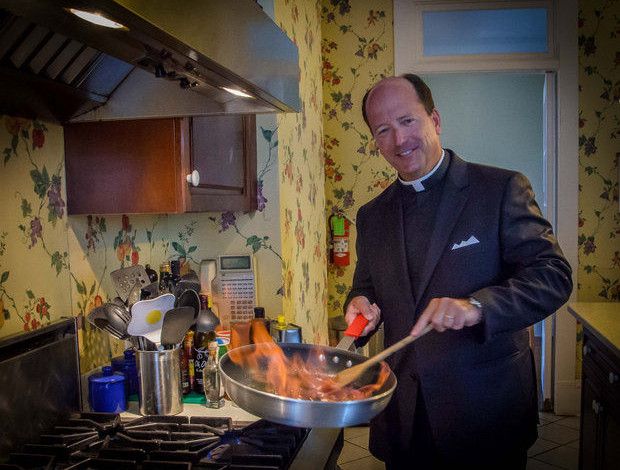 Neat article in the Times-Picayune [http://blog.nola.com/new_orleans/2015/07/local_priest_sees_food_as_the.html] about one of my co-hosts on the Around the Table Food Show [http: 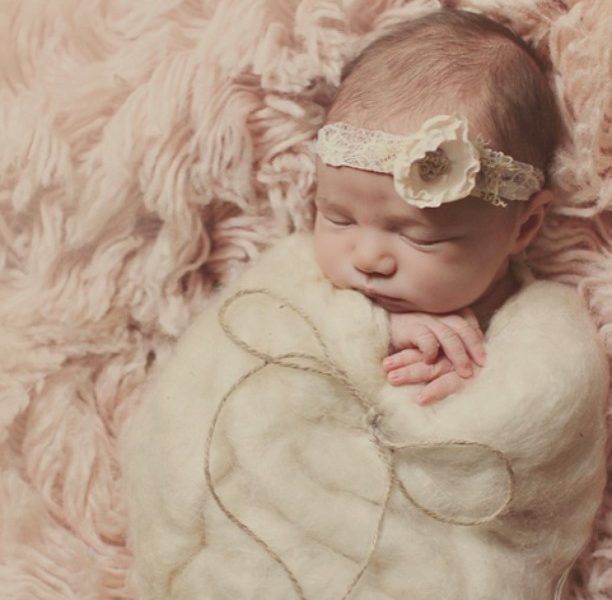 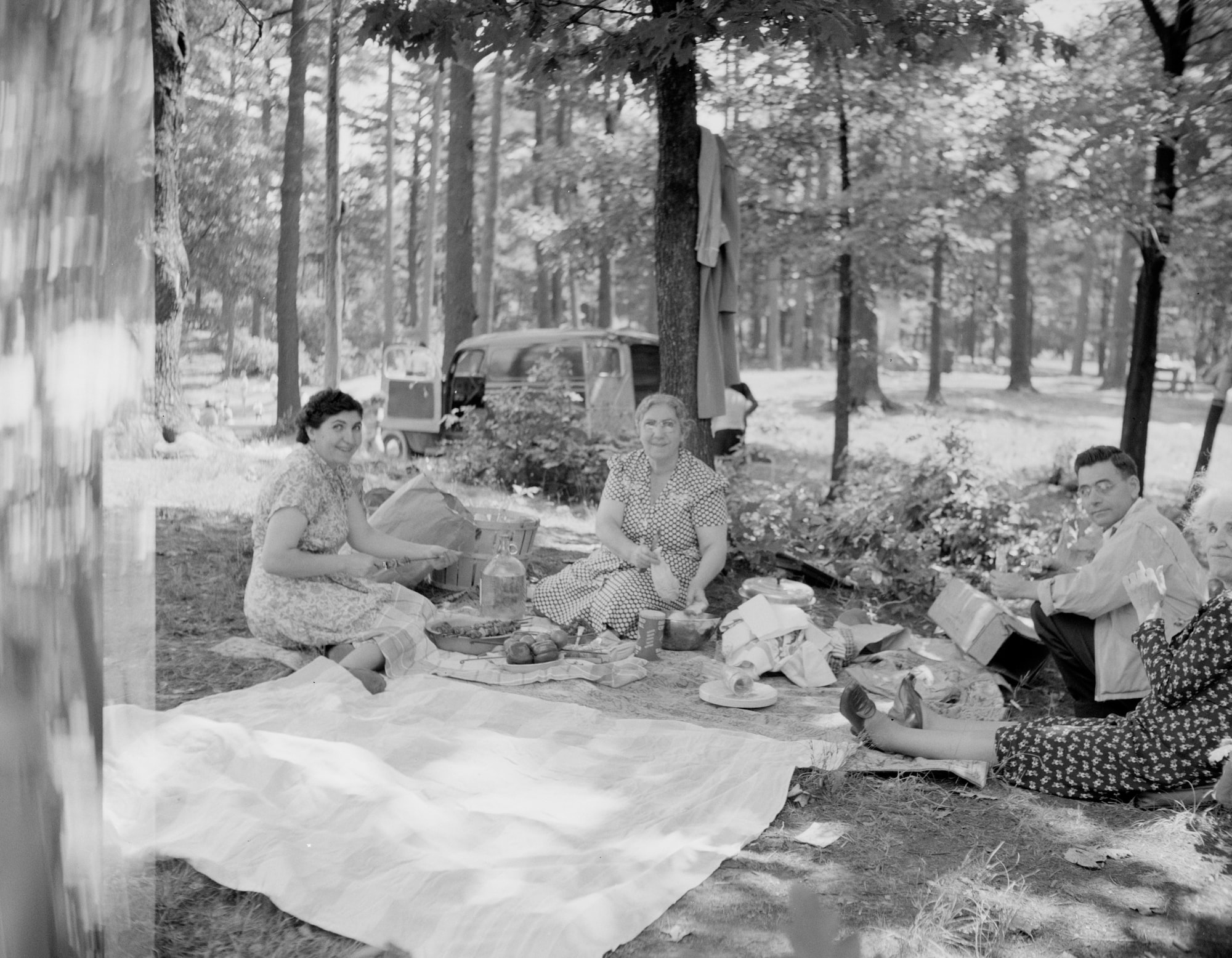 Are family meals still important? That’s one of the questions I discussed on The Catholic Foodie Show [http://realjoy.podbean.com/category/catholic-foodie/] on Wednesday. In response, I attempted to demonstrate how 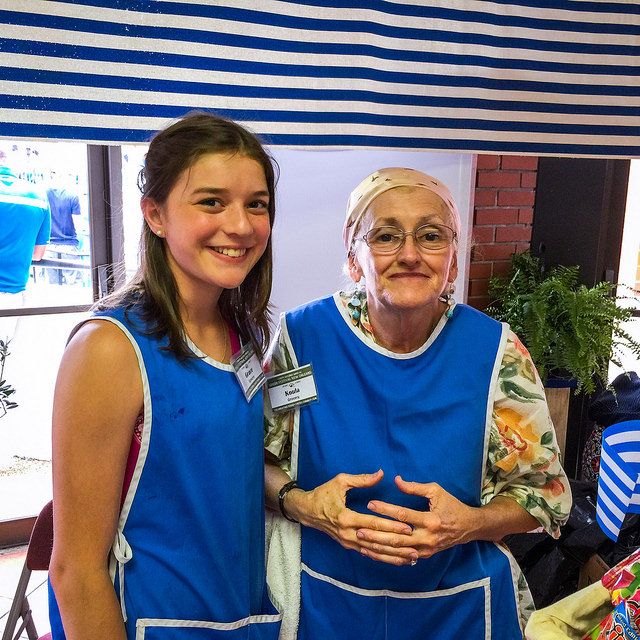 Once again we passed a good time at Greek Fest in New Orleans [http://greekfestnola.com/]. The weather was perfect. Cool breezes made it enjoyable to spend the entire weekend at the Greek 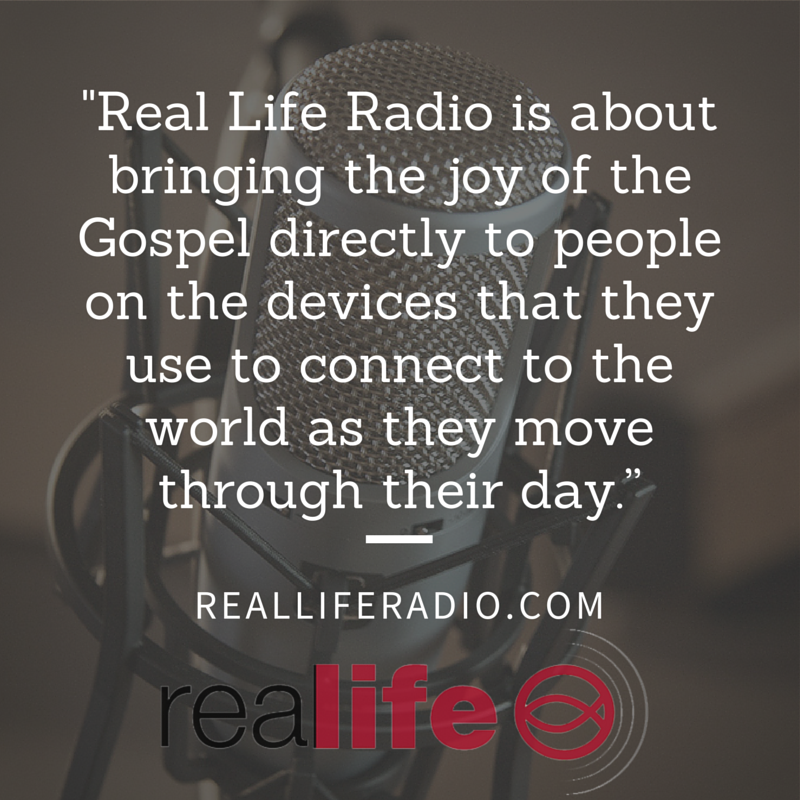 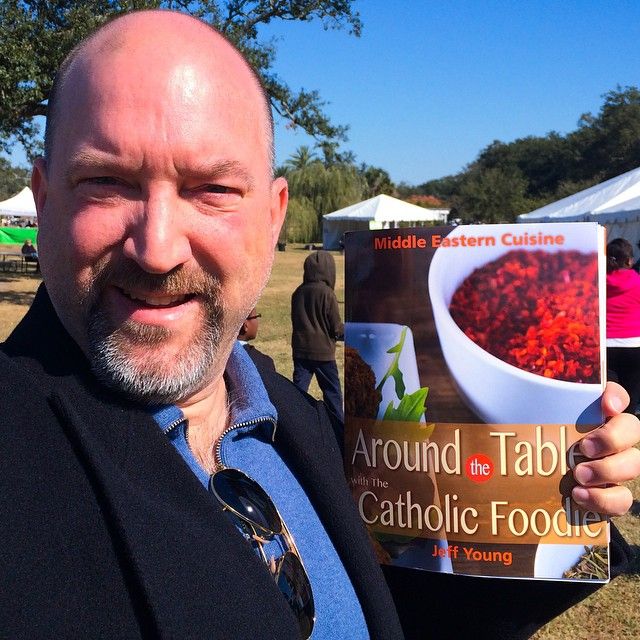 I was scrolling through GoodReads [https://www.goodreads.com/book/show/21912277-around-the-table-with-the-catholic-foodie] yesterday and I came across this awesome review of my book [https://www.goodreads.com/book/show/21912277-around-the-table-with-the-catholic-foodie] , Around the Table 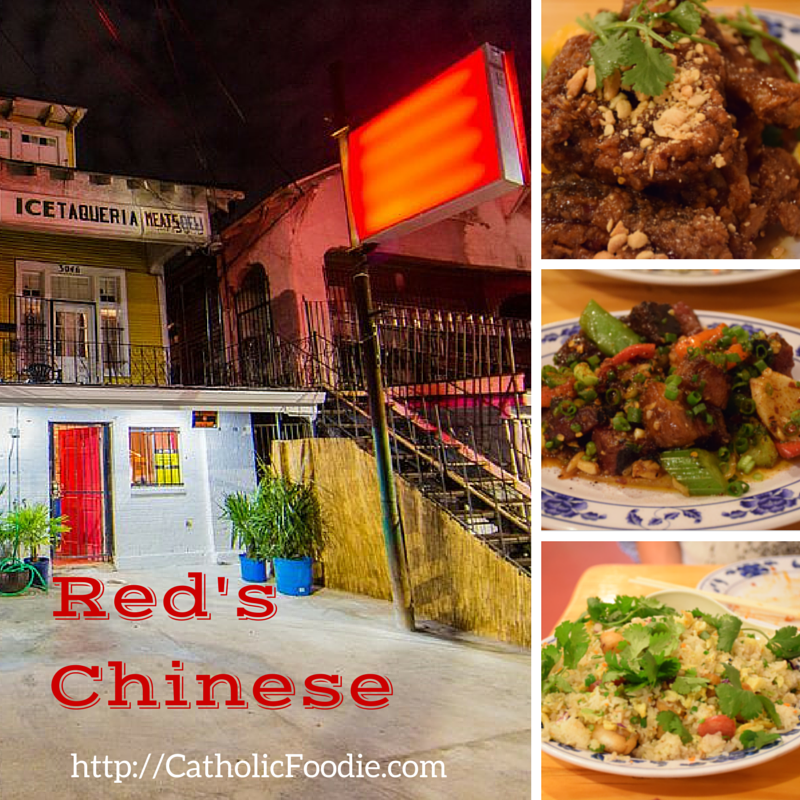 We finally made it. After hearing rave reviews from our parochial vicar Fr. Peter Finney [http://stpeterparish.com/], and seeing pics and comments from Chef John Besh [http://chefjohnbesh.com/] on Twitter [http: 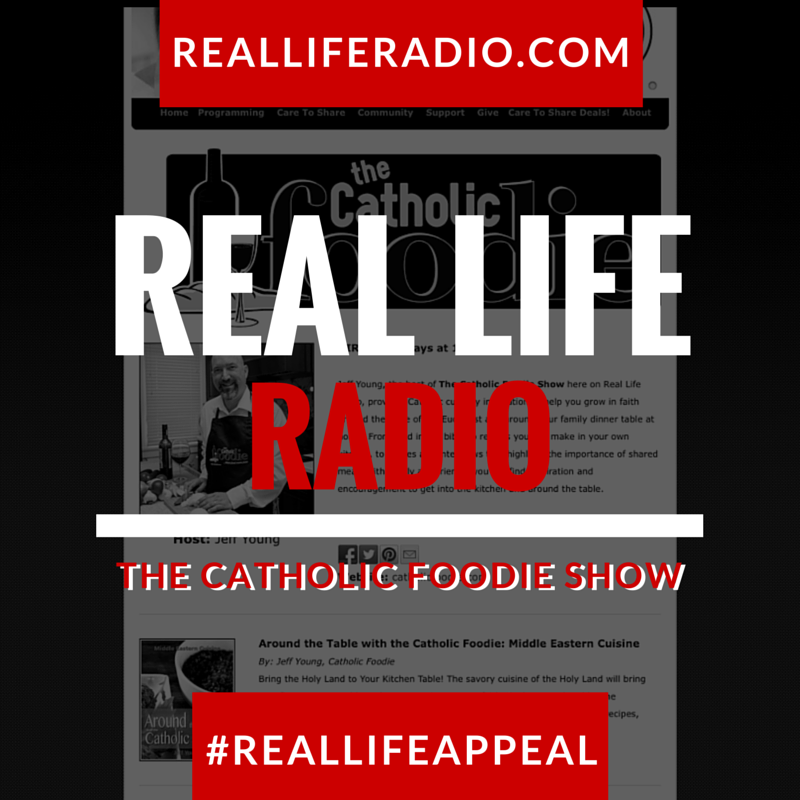 In case you haven’t heard the news, there is a new daily, live radio show in town… The Catholic Foodie Show on Real Life Radio [http://www.realliferadio.com/catholic-foodie-with-jeff-young.html]. Today 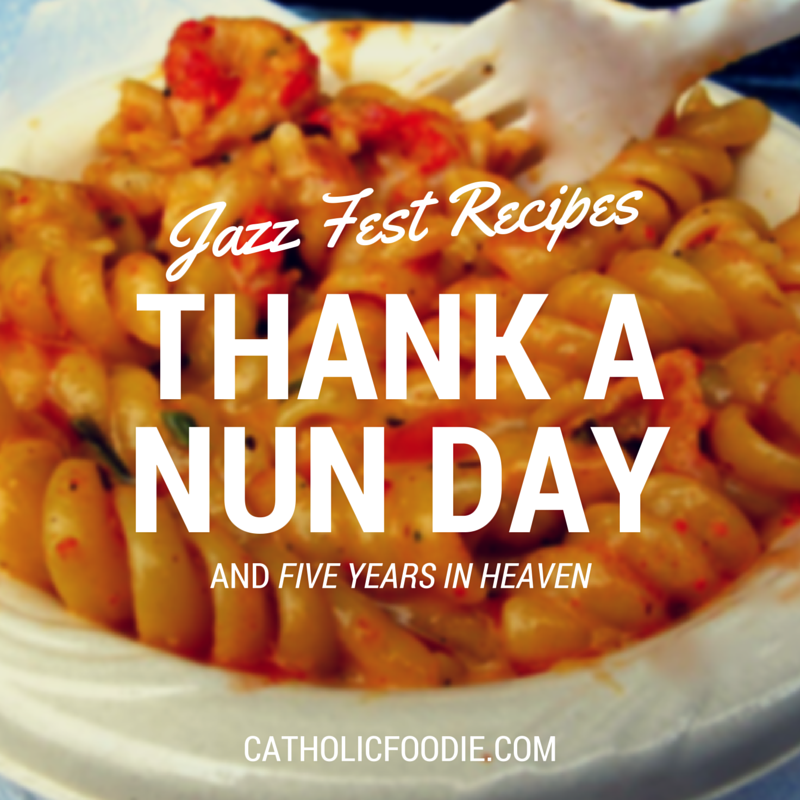 Jazz Fest 2015 Spring has arrived, along with the heat and the rain down here in south Louisiana. But springtime in New Orleans brings more than just humidity, thunderstorms, and bad hair days. 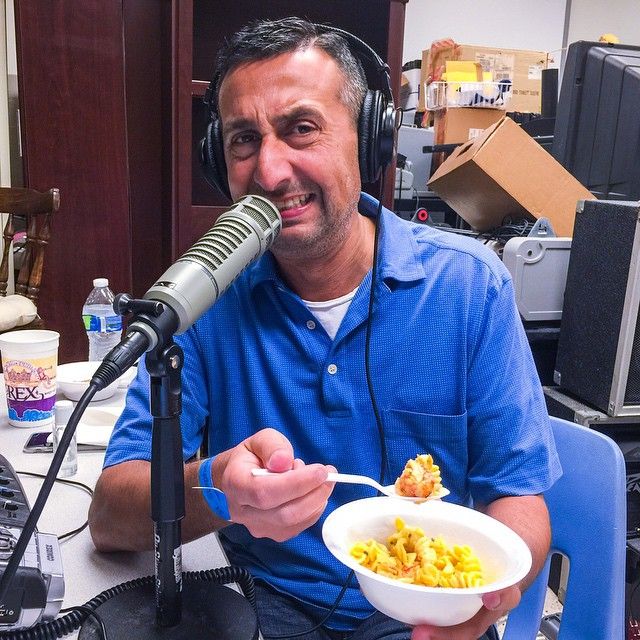 It’s not Mardi Gras time, I know. That ship has sailed. But that’s the thing with Mardi Gras. Every year I take great photos, shoot video, and record clips for my 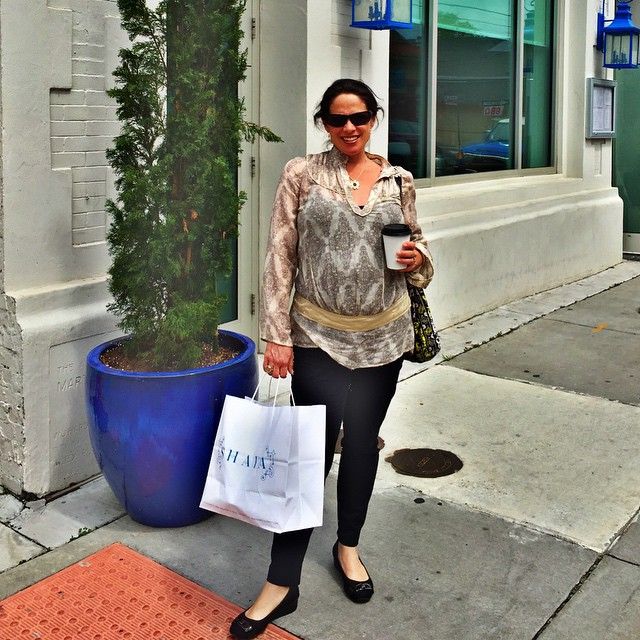 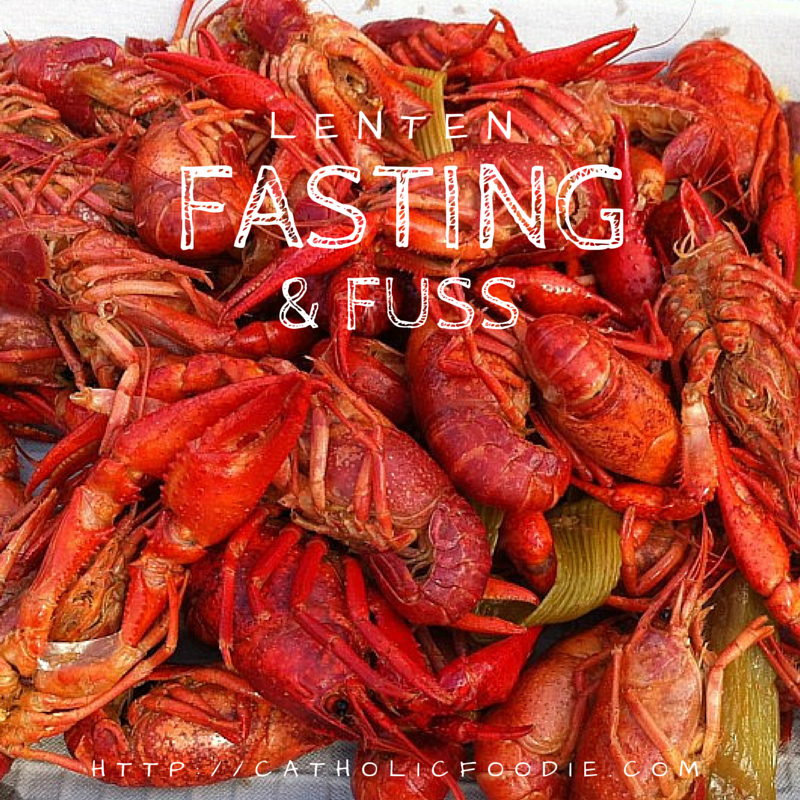 We catholics of the 21st century have it easy. Especially here in south Louisiana where fresh seafood is plentiful. But it used to not be that way. Today, for Roman Catholics, there are