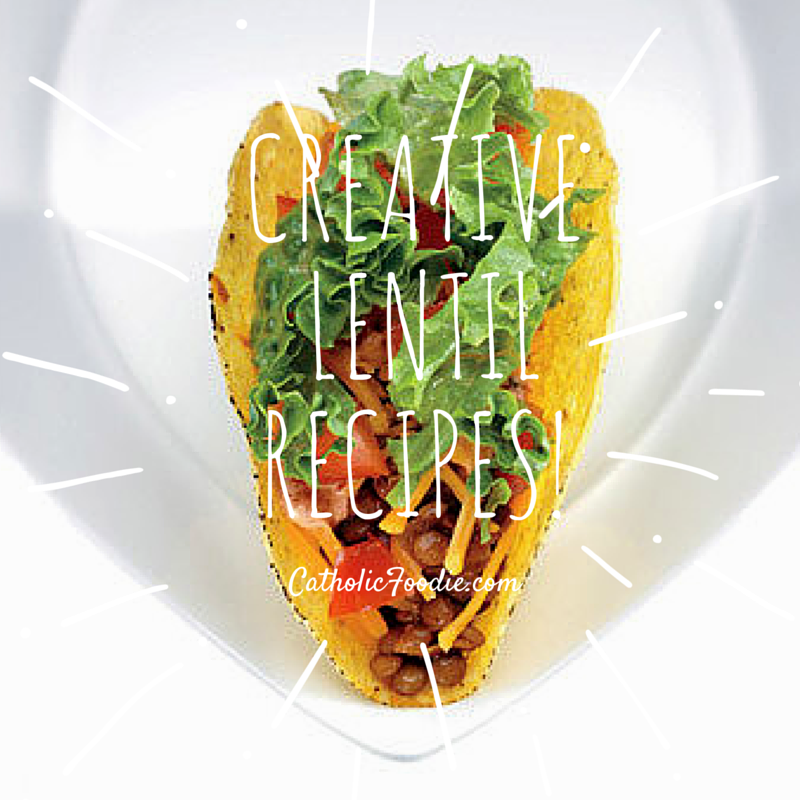 Lentils amaze me. Tiny little things. But, boy, do they pack a punch. In both nutrition and flavor. I have already shared a number of lentil recipes here at CatholicFoodie.com. As a 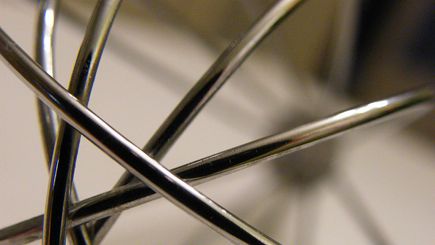 Just the other day I put together this Resources page [https://www.catholicfoodie.com/landing/tools-resources] after I realized how much it takes to put together a foodie website like CatholicFoodie.com [http: 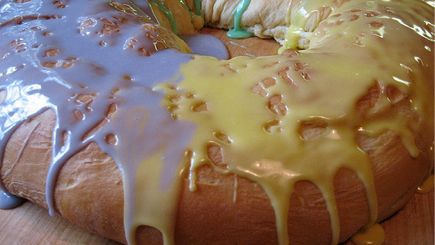 You know, every year during Mardi Gras season, not only do I make lots of king cakes, but I also talk about them a lot on the Catholic Foodie podcast. I tweet pictures 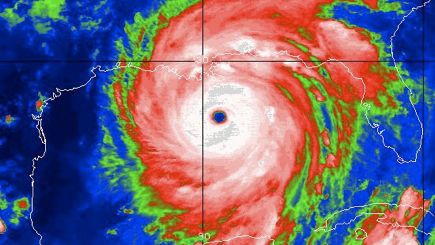 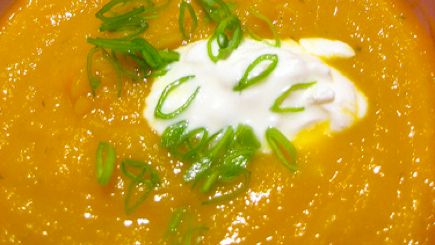 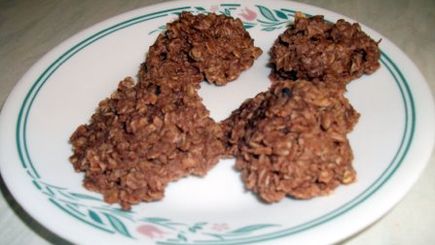 Recipe submitted by Sean McGaughey from CatholicRoundup.com. In 1981, my father co-signed a $1200 bank loan for me and my brother, aged 13 and 12–both with paper routes, to purchase our 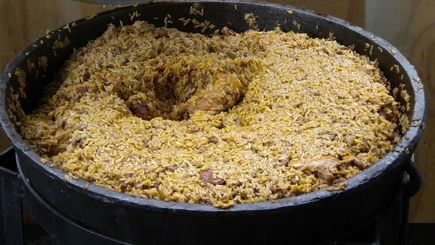 Show notes for episode 86: SPECIAL THANKS TO DANE FALKNER & THE GREAT FOLKS OF THE DIVINE OFFICE IPHONE APP AT HTTP://DIVINE-OFFICE.COM. You can also find more about the Divine Office app

Here’s the Catholic Foodie’s Bloody Mary recipe. Tangy with a kick! Ingredients * 2 ounces vodka (make sure it’s a good one – like Absolut, Stoli, or Ketel One) * 4 ounces tomato 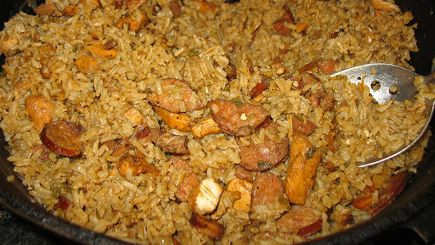 Mmmmmm… Jambalaya. Oh, I can smell it now! I can’t tell you how many parties, family reunions, birthdays, anniversaries, funerals, weekdays, weekends, lunches, dinners (and sometimes breakfasts) have included jambalaya. I think

Sign up for the NEW Catholic Foodie monthly newsletter! The first issue will go out in the middle of September. I have some incredible contributors lined up.(More details to follow soon!) * Featured I had the privilege this morning of being on Wake Up Baton Rouge Live on WPYR 1380 AM. Deacon Jodi Moscona, David Dawson, and I had a great conversation. And here’s a 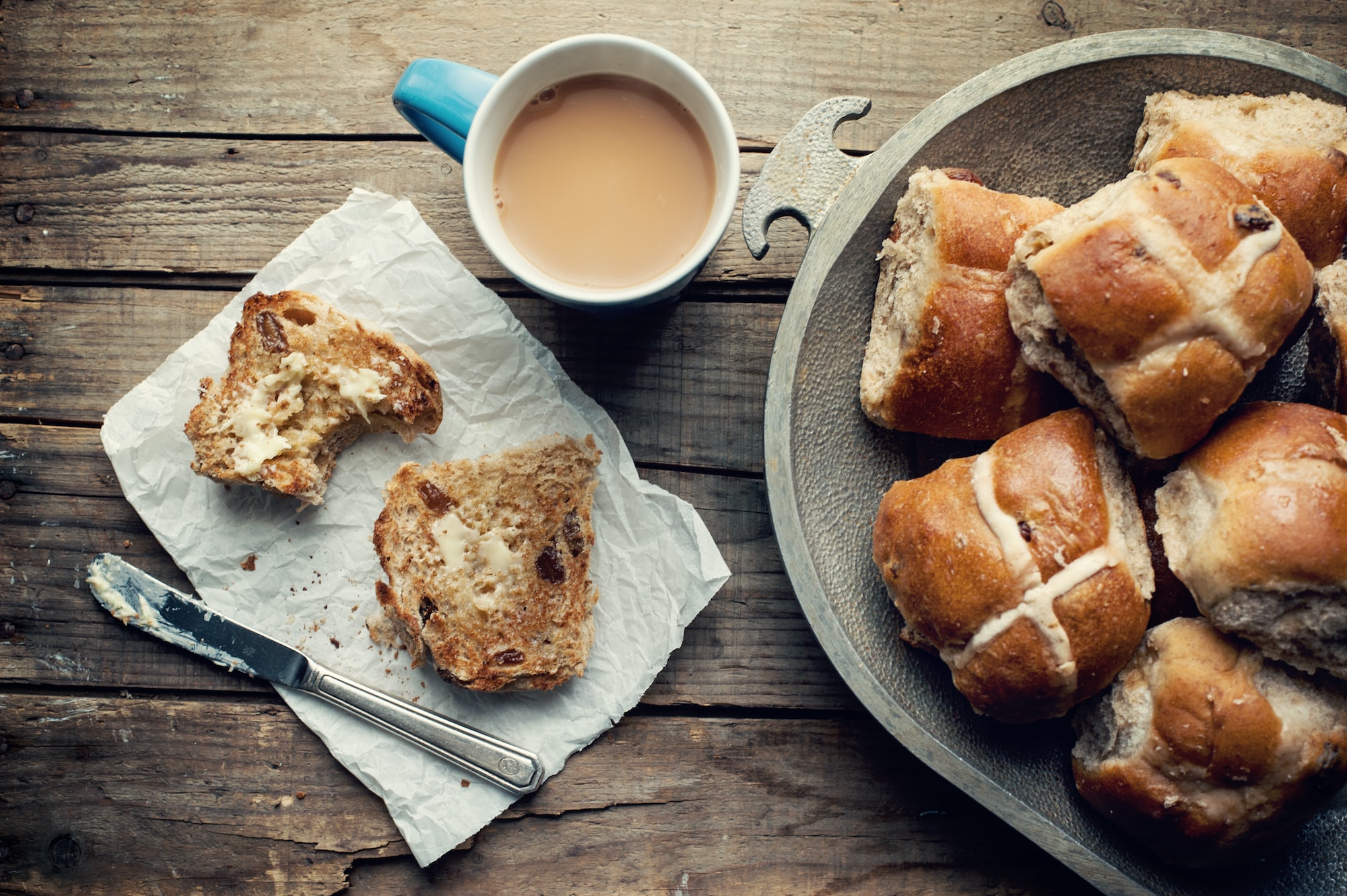 Lent, more fasting, bread (lots of bread! Including hot cross buns), a new segment on the Catholic Foodie (Mary in the Kitchen)… And Char and I take on more Lenten reflection questions… about