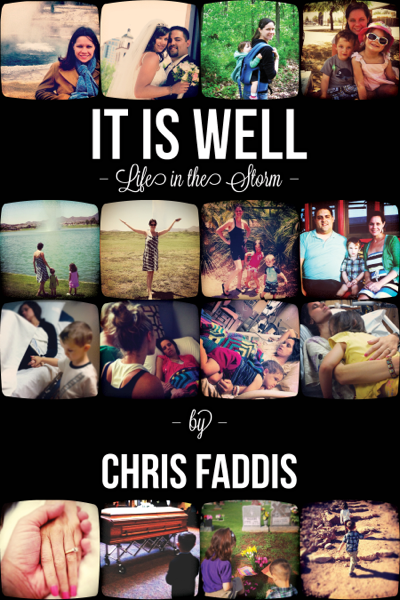 Chris and Angela Faddis Affirm: God Is Faithful! I’m so excited today to have my friend Chris Faddis on The Catholic Foodie podcast! Chris just published a book detailing the journey that 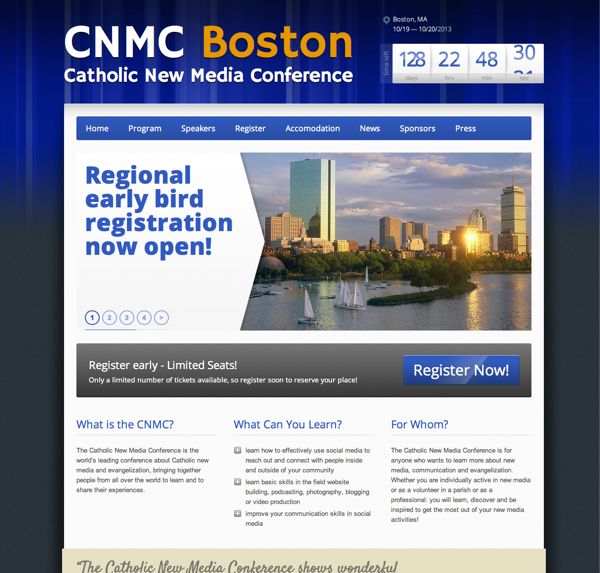 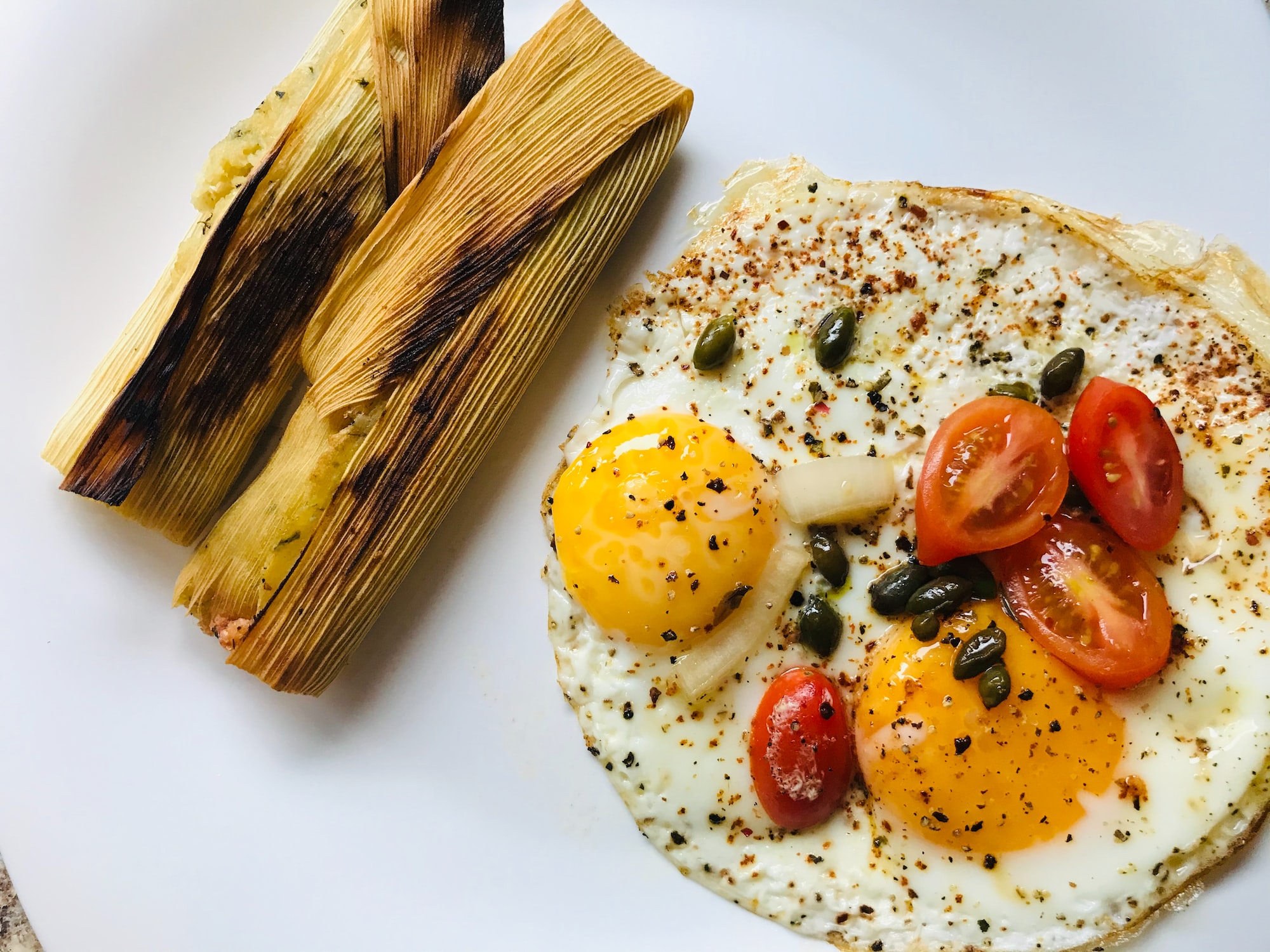 On episode 78… Bon Appetit magazine – 2 articles that really stood out for me in the July issue. Is Yelp (& other social networks) hurting restaurants? Top 10 best new burger spots, including a 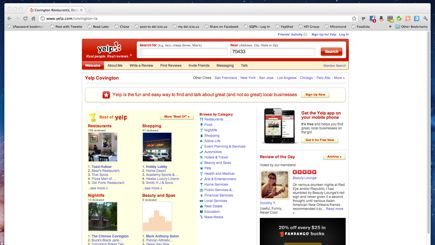 Just the other day I was reading through my favorite foodie magazine, Bon Appetit [http://www.bonappetit.com/]. I came across an article that jumped out at me. Why? Because it not only 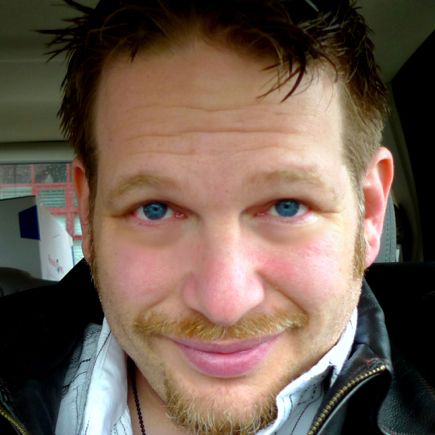 I read a lot of blogs. Or at least I try to. Sometimes I get behind. And sometimes I have the chance to catch up, like today. One of the blogs I keep 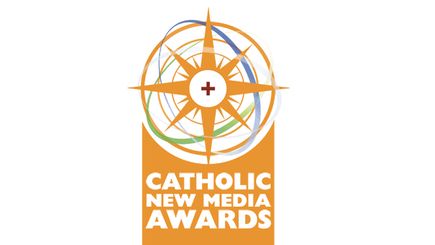 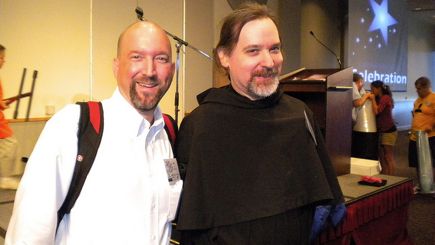 It’s almost here! The Catholic New Media Celebration 2009! I am so excited about the CNMC [https://sqpn.com/]! I missed the one last year. It was the “first annual” CNMC, and 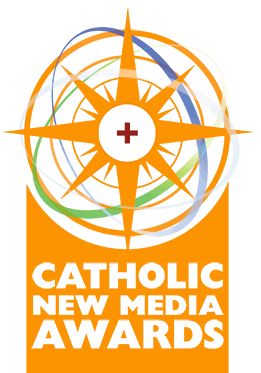 Nominations for the 2009 CNMA are now open. The Catholic New Media Awards [http://www.catholicnewmediaawards.com/] is the successor to the Catholic Blog Awards and will highlight other areas of Catholic New 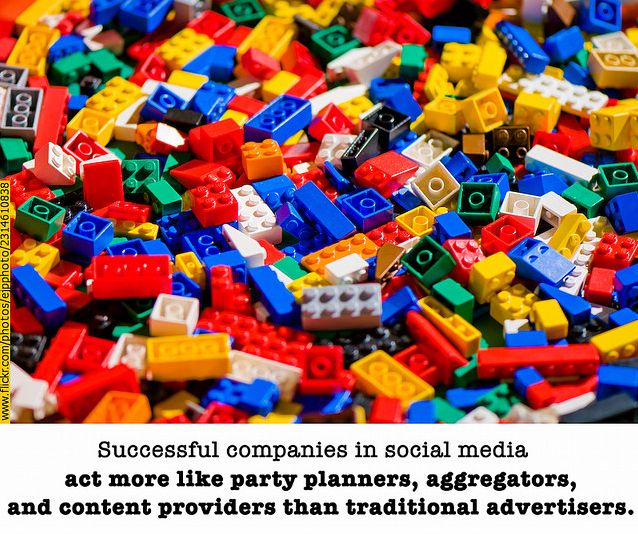 I am a social media evangelist. Yes, I have caught the bug. And I believe that every Catholic should catch it too. Why? Because it’s all about community. The Church, the Body