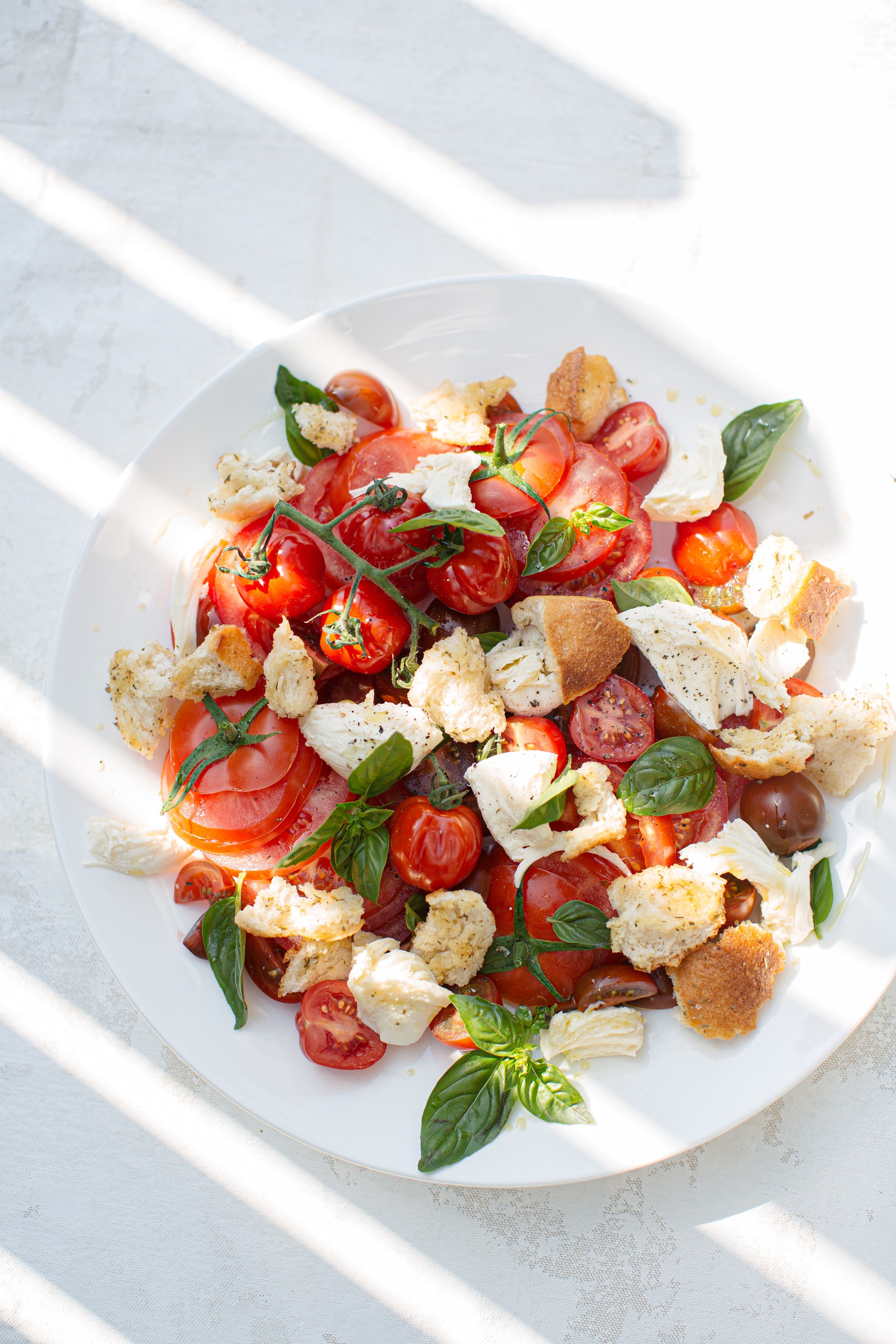 Feed Your Soul! There are many ways to look at that statement, but Cafe Reconcile takes an approach to “Feed Your Soul!“ that is very similar to The Catholic Foodie and to Around 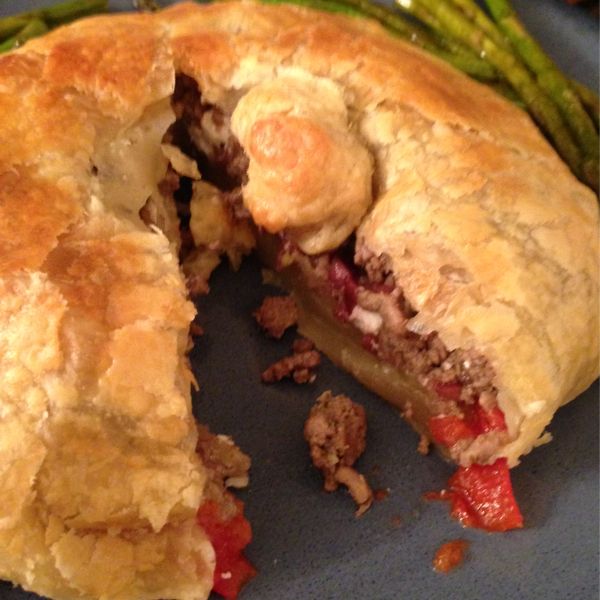 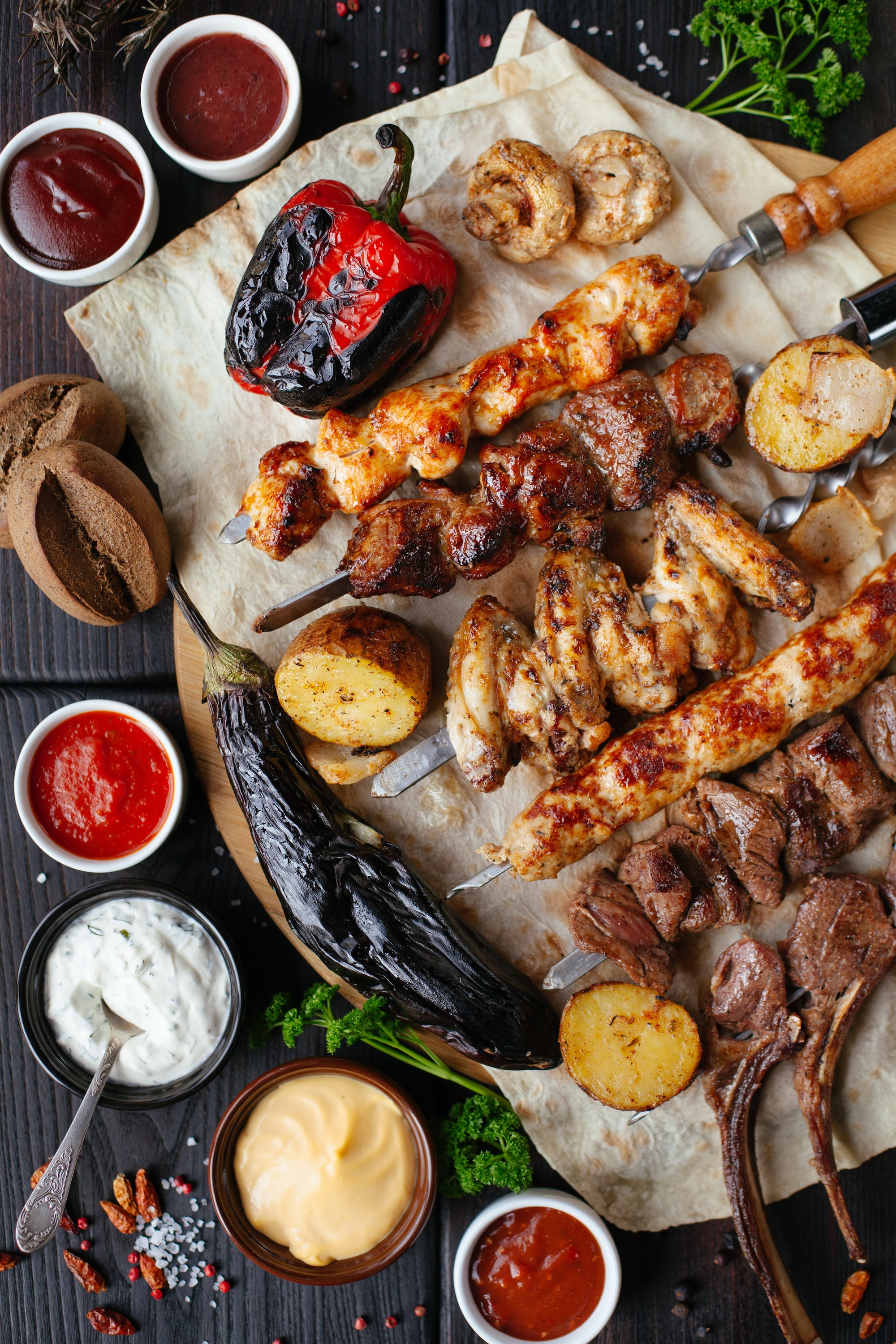 Lebanese Chicken When it comes to Lebanese chicken, the question really becomes… To Shawarma or Not to Shawarma? Yes. That is the question. 😉 Chicken Shawarma is made by alternately stacking strips of fat 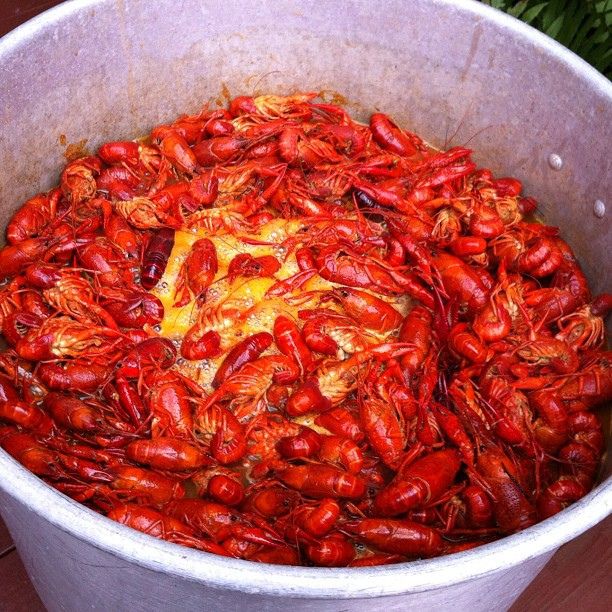 Easter Is a Season Our secular culture does not think so, but it is true. Easter is a season that spans 50 days and culminates with the celebration of Pentecost. Life is full 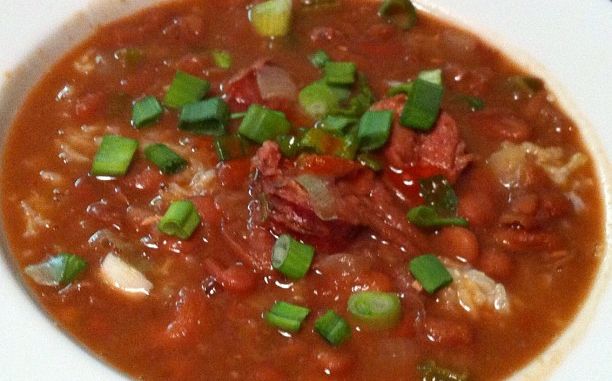 Pickled Pork? The other day I shared a soup recipe for #SundaySupper. It was my recipe for Louisiana Caldo, and it features a peculiar ingredient: pickled pork. Now, I say it’s a 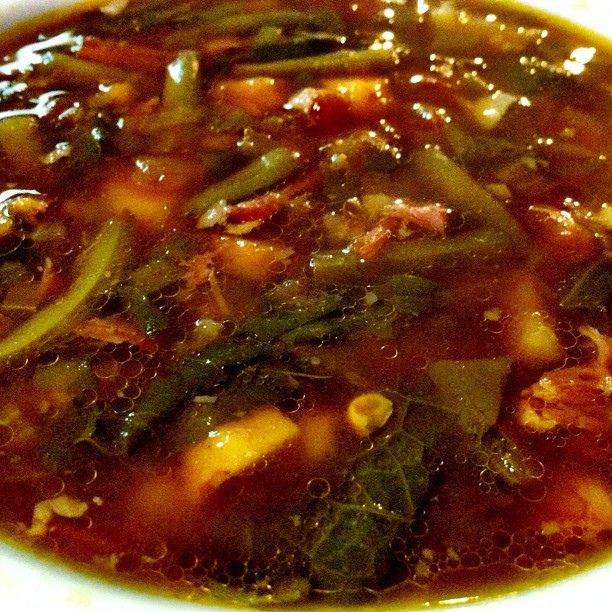 Louisiana Caldo: Mustard Greens & Pickled Pork What is Louisiana Caldo? Louisiana Caldo is a thick, nourishing soup that is traditional to the Isleños… settlers of St. Bernard Parish (outside of New Orleans proper) 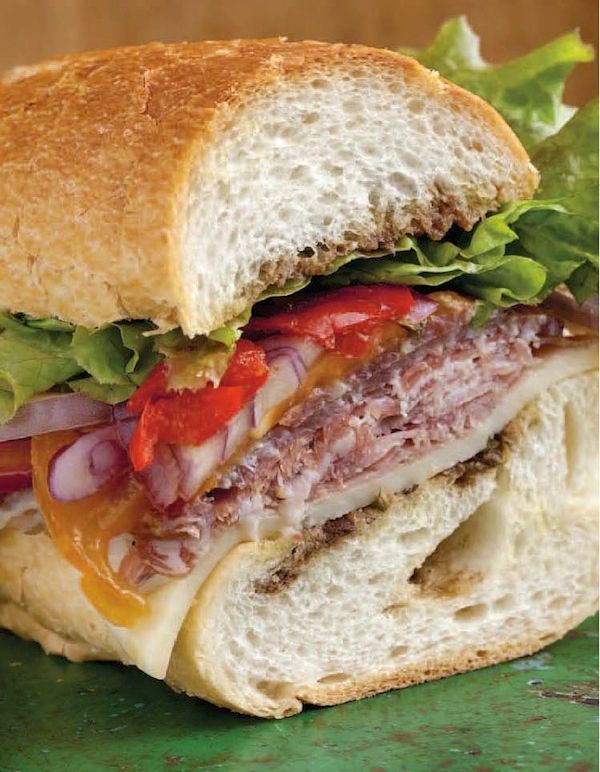 Kicked-Up Sandwiches There’s nothing like a good sandwich. And, lucky for me, New Orleans is the birthplace of a couple of legendary and world-famous sandwiches: the Po-Boy and the Muffuletta. But today 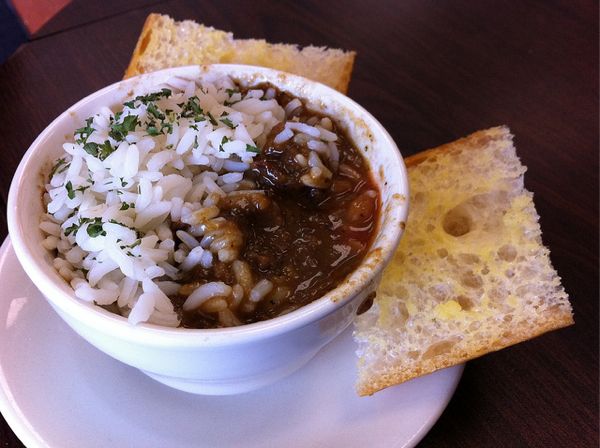 Seafood Gumbo and Grilled Oysters: The Louisiana Seafood & Christmas Connection For us Christmas and seafood go together like peanut butter and chocolate. Louisiana crowns the Gulf of Mexico, and throughout south Louisiana, there